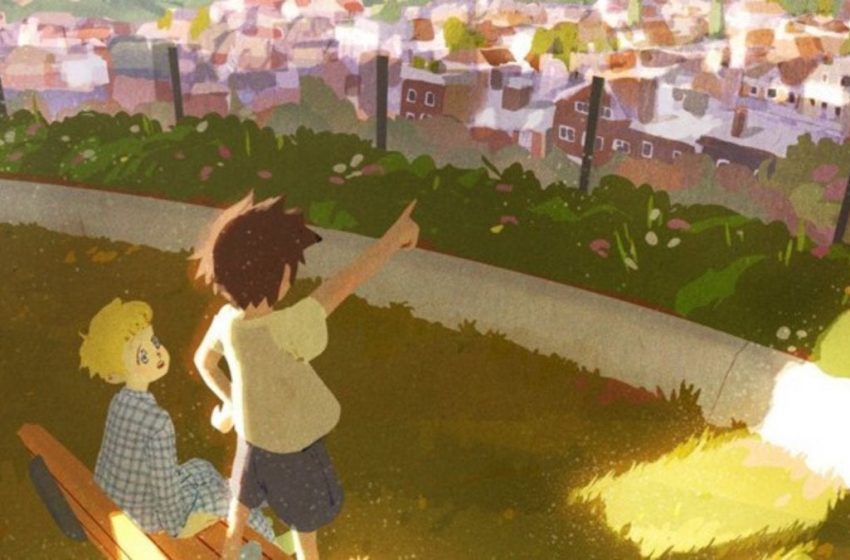 The episode will be released on Apr. 17, 2020, at 05:00 UTC. We also have the first details about its content, of course, without going into spoilers.

The fourth episode will feature Nessa, the Hulbury Gym Leader, as the core protagonist in the story. More information will be disclosed as we get closer to the release date.

You can have a first look at the character in the screenshot below.

Should you have missed the original announcement, Twilight Wings is the anime web series set in Galar, the region of Pokémon Sword and Shield.

This is the fourth out of seven episodes releasing every month, with the first debuted in January. It’s scheduled to end this Summer.