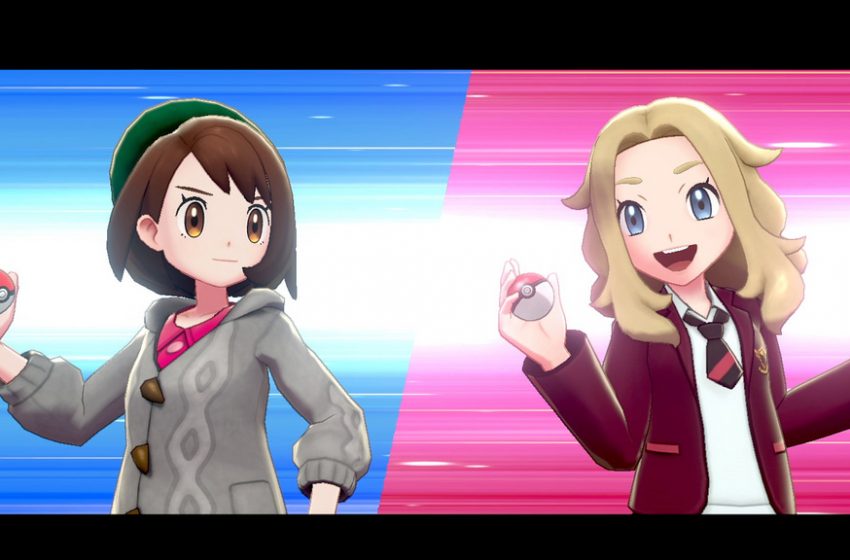 The Pokémon series tends to follow a fairly rigid schedule when it comes to Pokémon games. There is always at least one new generation per device that Nintendo releases. This generation has already seen its new Pokémon with Sword and Shield, but it’s also yet to see its first release of an old Pokémon generation. Today, Nintendo may have just teased something on Twitter about its next re-release for the near future.

The post seems to be a reasonably innocent GIF that sees the trainer talking to Professor Oak, with a line about supporting and loving those with whom you have taken the Pokémon journey. But the fact that the gif is from Pokémon Diamond, Pearl, and Platinum means that fans have taken this tweet as a sign that Generation 4’s remake is finally on the way. (Unless, of course, it’s simply poking fun at the idea, as the post is).

The traditional release schedule for the series has been that a remake of an older generation of Pokémon has been released on the same hardware as a new one. For example, the Gameboy Advance’s new game was Ruby and Sapphire, but also saw a remake of the original games in Fire Red and Leaf Green from the original Gameboy. The DS saw a Gen 2 remake with Heart Gold and Soul Silver, also from the original Gameboy, while the 3DS unleashed Omega Ruby and Alpha Sapphire.

With Pokémon Sword and Shield now having been out for months, Nintendo may start to ramp up the teases for a new remake in the form of Generation 4’s Diamond and Pearl. The two games are arguably the best that Pokémon has seen, and a remake is likely to be well received amongst fans.

The Switch’s increased capabilities mean that a new-generation remake of the classic games could get the 3D treatment, though that could also increase any potential development time. The expansion pass for Sword and Shield also means that it may not be a priority, even if the re-makes do indeed exist. Whether this is just Nintendo having fun with the fans, time will tell.