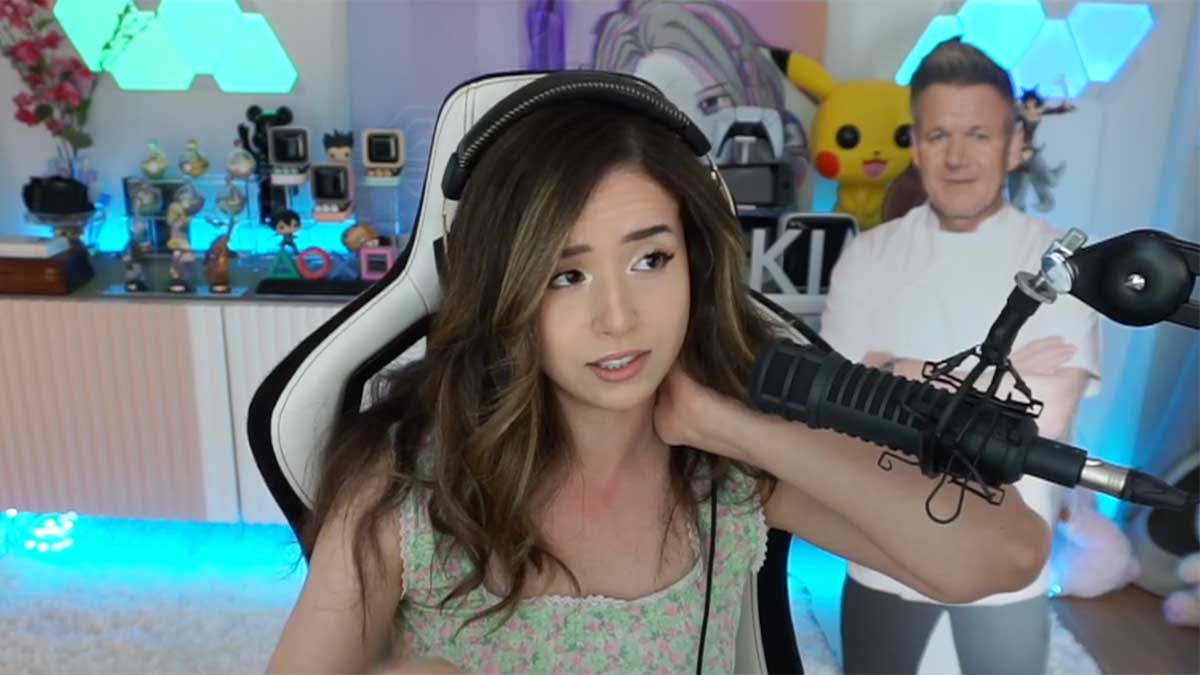 Imane “Pokimane” Anys has criticized Twitch fans for setting sexist double standards for female streamers, including herself. While the 25-year-old streamer has been subjected to hate raids and harassment so far this year, Pokimane said that most of the abuse she receives is misogynistic in nature.

On January 15, Pokimane slammed viewers on her stream who hold attractiveness against female streamers as if being attractive in the first place is immoral. “Why is it that people like to hold how attractive someone is against them? People would only be like your viewers only like the way they look, and they want to f**k you. For starters, that’s rude and gross. Nobody asked,” Pokimane said in a clip of her latest stream. She added that attractiveness isn’t a huge issue even if someone does find a female streamer “hot.”

To point out the double standard, Pokimane claims that famous male actors, especially those who star in teen dramas like Riverdale, Never Have I Ever…, and Cobra Kai, have fanbases filled with girls who fawn over them, yet no one tells them how cute their fanbase thinks they are. Meanwhile, female streamers have to put up with viewers who are so obsessed with their appearance and use that as a means to discredit their work.

Pokimane’s grievances come after a public feud between Keemstar and JiDion, the latter of whom targeted her and her fans on Twitch. JiDion told her fans on his own stream that no matter how much money they donated to her channel or how many hours they watch her streams, Pokimane is not going to have s#x with them. He received a two-week ban after making a sexually explicit comment regarding her and her boyfriend.

The double standards over the attractiveness of female streamers are just another aspect about Twitch that Pokimane has lamented over in the last few weeks. On January 5, she said she regrets spending the last eight years on Twitch because it left her struggling to figure out her true identity and never gave her a chance to live life as fully as other people her age.