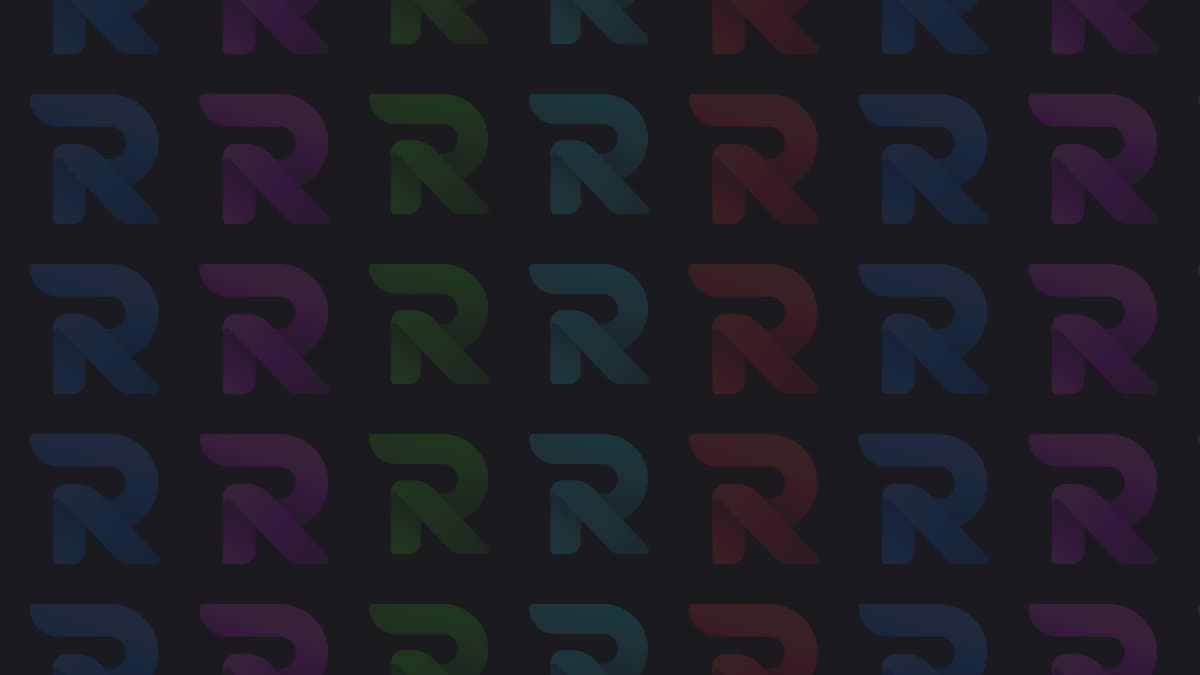 In what shouldn’t be a surprising move, Google has shut down yet another popular project that exists outside of its control. This time, the casualty is Rythm, a Discord music bot that pulls music directly from YouTube for use in Discord listening parties. After existing for five years without issue, it grew to be the most popular music bot on Discord and apparently too big to exist in Google’s eyes.

For those uninitiated, Discord allows homemade bots to exist in community servers, as long as they adhere to Discord’s Terms of Service. These bots are highly customizable, and the Rythm bot allowed users to type in a command or paste a link to play music to the server. It’s easy to see why this bot became popular — sharing music with friends has existed since, well, the dawn of music itself.

Why Google would shut it down, other than monopolization of web traffic, after so many years, could be for a multitude of legal reasons. It follows a similar scenario to Groovy Bot, another music bot that allowed users to share YouTube music in Discord listening parties. Google sent a cease-and-desist to them at the end of August, and it’s not hard to imagine most other music bots are next on the chopping block.

While mega-companies continue to seek claim over popular iterations or ideas they do not own, one can only wonder what the next casualty will be. For now, it’s safe to assume that you will need to use a smaller, lesser-known music bot — at least until Google cuts that one down, too.