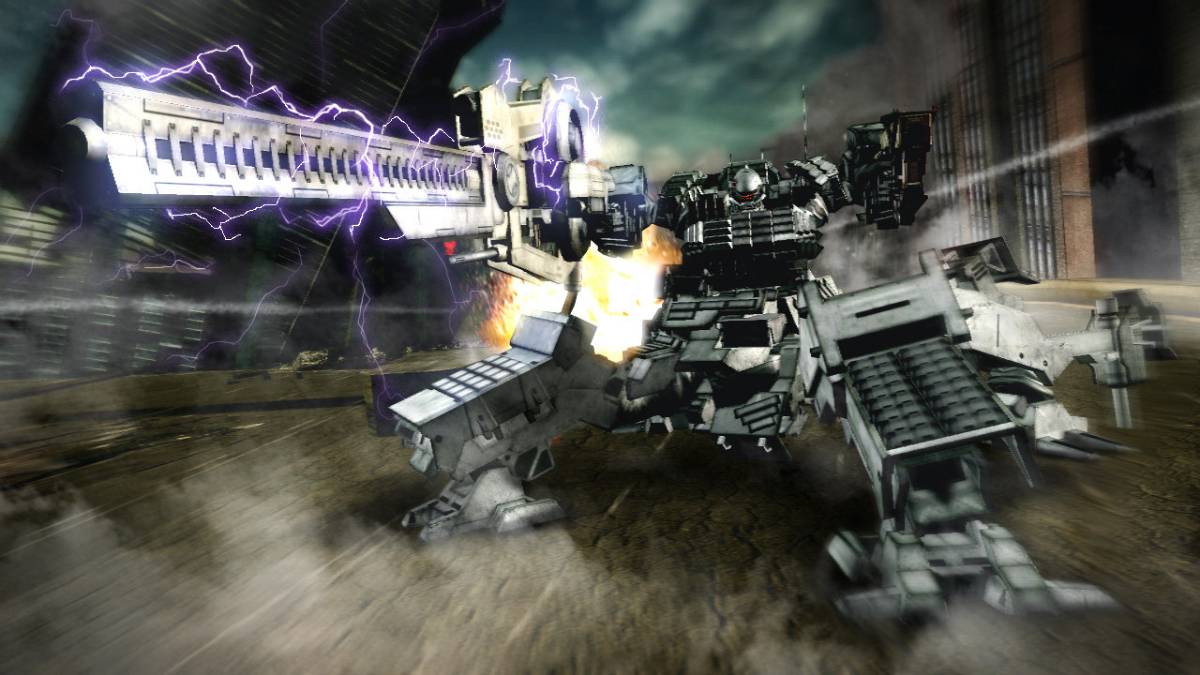 Image by From Software

Before From Software became a household name with popular titles like Bloodborne, Sekiro and Dark Souls, the studio’s Armored Core series of mech combat third-person shooters helped define its reputation for difficult yet engaging games. After a nine-year hiatus, rumors of a comeback for the series started hovering around last year, and a post from ResetEra forum user Red Liquorice hinted at big plans for a new title in a survey sent out by From Software.

According to the post, players can expect the new Armored Core to feature an “overwhelmingly scaled map that represents a unique sci-fi world with dynamic mech action,” with a world created by Dark Souls and Elden Ring director Hidetaka Miyazaki. The post does not include the video footage of the game seen in the survey, but follow-up posts describe the footage as carrying an influence from the Souls games, including close-range combat against a large boss and an open snow area for players to explore.

Players can expect the new game to feature a “high degree of freedom in customization,” with the ability to customize mechs to fit unique play styles, and a mix of long- and short-range battles with guns and melee weapons against strong foes.

Some story details were also shared in the text description included in the survey. Players can expect the new game to focus on a planet called Bashtar, where a powerful substance called Melange caused an apocalyptic event decades before the events of the game. The description says that various groups, including “the government, corporations, cultists and unknown mercenaries,” are all looking to harness the Melange for their own ends, and the player character is a member of one of these parties.

This isn’t the first time From Software has hinted at a new entry for the beloved series. Back in 2018 Miyazaki teased the new Armored Core’s existence in an interview about the studio’s plans, and marketing director Yasunori Ogura used visuals from an unspecified Armored Core title as his Twitter header in late 2019.

The last Armored Core release was 2013’s Armored Core: Verdict Day, a standalone expansion for the fifth main game. The series skipped the PS4 and Xbox One generation of consoles as From Software focused on the Souls games, but a full return to the series could both serve as a worthwhile comeback for old fans and a welcoming entry point for new ones.