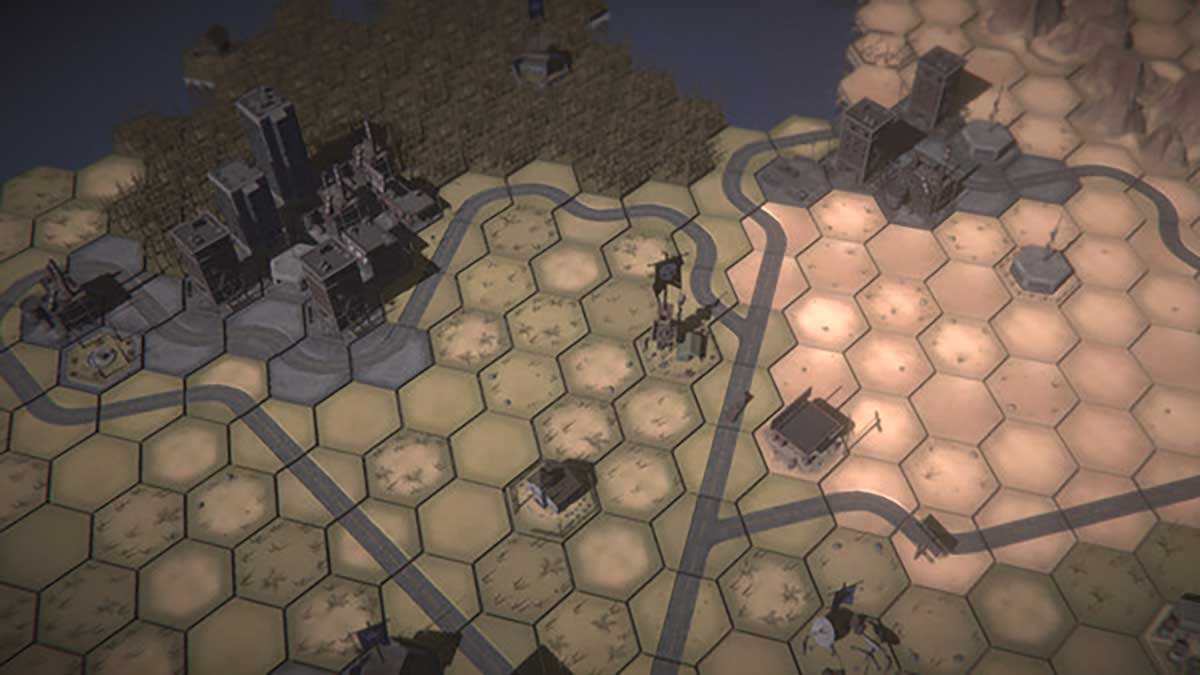 Developer Unicube and publisher Team17 have announced Sheltered 2. The game is the sequel to the 2015 post-apocalyptic survival management game that first made it to Steam, thanks to a successful Kickstarter campaign. In this second entry, the world has moved on, and things are dire for your band of survivors.

Sheltered 2 builds on everything that the original game introduced. The same DNA is there under the surface, but everything looks sleeker, more refined, and enhanced to offer a more dynamic experience. While there’s no hint of a release date just yet, the game’s Steam page is live and ready.

In the first game, your story begins when your group of survivors, who were a family, stumble upon a shelter in the harsh wake of a nuclear apocalypse. From there, players have to manage food, water, air quality, and even pets. Over the course of the hundreds of days, you had to build rooms, repair equipment, head out on expeditions, fight off raiders, and even complete quests.

Sheltered 2 appears to have all the same systems, but they’re more advanced this time around. The world map is expanded and more defined, pocketed with points of interest. Combat has seen a complete overhaul and looks to be a bigger part of the game. Even the shelter has been expanded, and there’s now much more for players to manage as their group of survivors slowly grows.

New features in Sheltered 2 include factions, which are groups of people out in the wasteland that you can build relationships with. You might trade with them for supplies or kill them all and take whatever they’ve got. Characters now have more complex personalities, so every decision you make will have a very real impact on their mental health for the rest of your playthrough.

Finally, permadeath is being introduced with Sheltered 2. In the first game, any character that died was lost forever, but you could keep going as long as you had just one living soul. Sheltered 2 twists this by introducing a leader, a character that your shelter can’t survive without. If they die, the game is over.