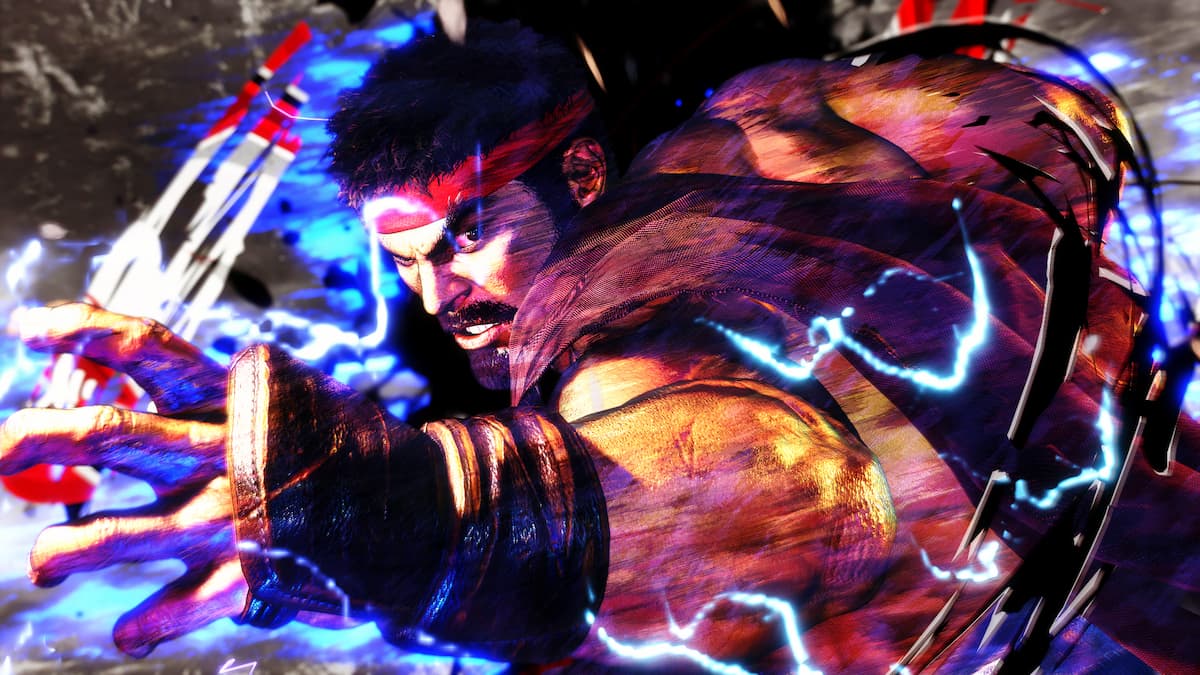 Hours after delivering its first gameplay trailer at PlayStation’s June State of Play event, new Street Fighter 6 images from an apparent leak may already have disclosed the full roster. Fans have already known of the return of Ryu, Chun-Li, and Luke, but there may be many more to be revealed. If accurate, the incoming title may be roping in a handful of new fighters and several fan-favorite veterans.

As shared by Twitter user Sigmaah1, the screenshots allegedly point to the roster featuring at least 22 fighters, including familiar faces that have yet to be confirmed, such as Ken, Blanka, Cammy, and Zangief. In addition to the recently announced Jamie, many never-before-seen newcomers are also detailed. This includes a character known as Lili, who seemingly uses wooden clubs, another female named A.K.I. with sharp metal claws, a boxing-centric character who goes by Mari Za, and a cane-wielding male who’s said to be JP.

As detailed by the leaks, here are all of the 22 fighters rumored to appear in the game.

Aside from the lengthy roster, Street Fighter 6 will also separate itself from previous installments with open-world elements. In its State of Play trailer, gameplay shows Luke parading around Metro City, a town introduced in the Final Fight series. However, the footage goes even further as it displays the fighter training in different parts of the city before entering a battle. Street Fighter 6 is currently slated to release in 2023 on PlayStation 4, PlayStation 5, Xbox Series X/S, and PC.