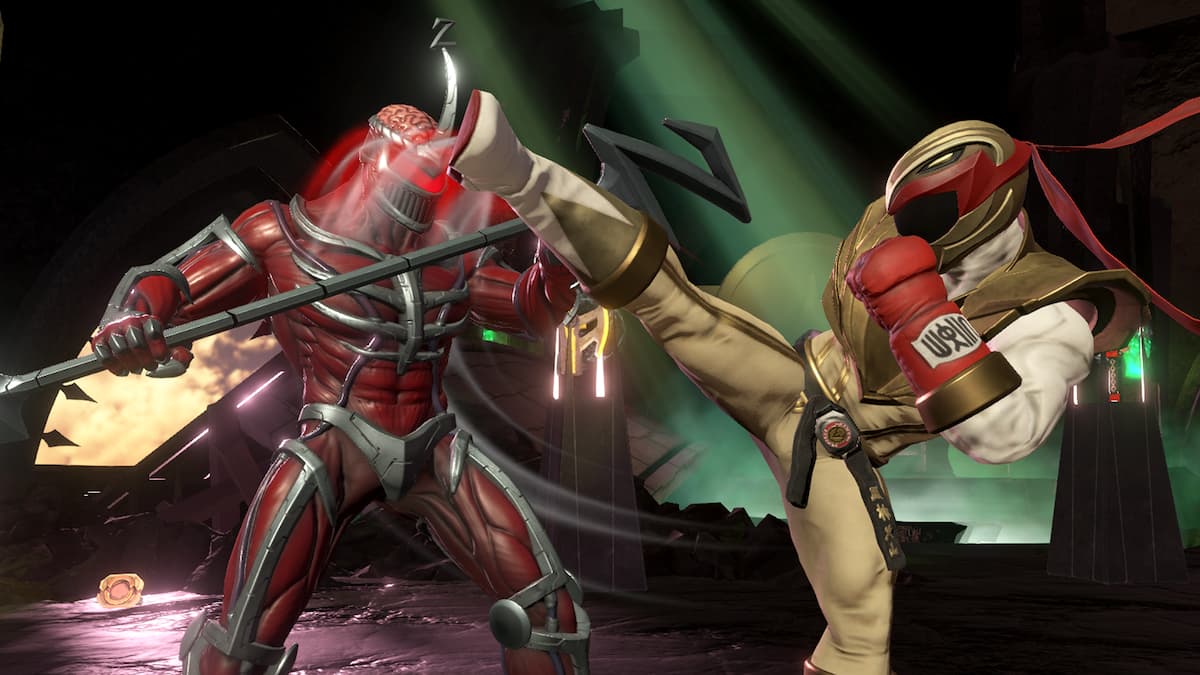 Collaborating with Capcom, Battle for the Grid developer nWay came up with Power Ranger personas for these two classic characters. Ryu will be the Crimson Hawk Ranger, bringing his “trademark stoic, reserved poise and a lifetime of Shotokan training,” Rose Silvestre of nWay exclusively told IGN. Meanwhile, Chun-Li will be known as the Blue Phoenix Ranger.

There is precedence for such a crossover — Street Fighter characters also found their way into Power Rangers Legacy Wars, a mobile fighting game also from nWay that predates Battle for the Grid. A live-action crossover short film even accompanied that event.

The Street Fighter Pack releases for purchase on May 25, and it will come with exclusive skins as well — which characters these will be for has yet to be clarified by nWay. May 25 will also bring the release of Power Rangers: Battle for the Grid – Super Edition, which will include the Street Fighter DLC, four bonus skins, and all content from the three Season Passes for the game thus far.