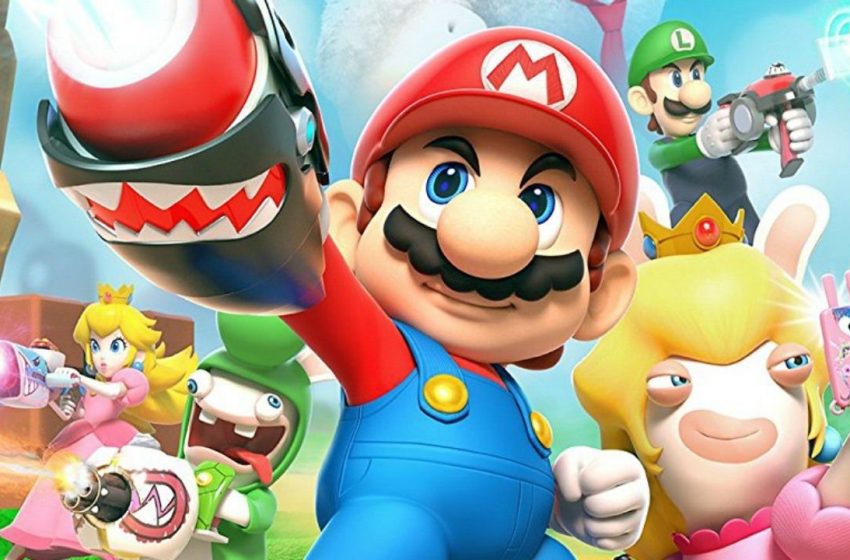 Ubisoft Milan, the developer behind Mario + Rabbids Kingdom Battle, has posted a job listing, making it public that it is looking for a 3D Animator for a brand new game currently in the works at its offices in Italy.

The job listing shares that the studio is searching for a “talented 3D Animator” who will be “involved in the production of a prestigious triple-A title.”

While we don’t have details about this “prestigious triple-A title,” it’s a definition that would well cover a sequel to Mario + Rabbids Kingdom Battle, a cross-over between Ubisoft’s Rabbids and Nintendo’s Mario franchise and characters.

Around ten hours ago, the job offer was also shared by creative director Davide Soliani on Facebook, which further links it with a likely sequel to Mario + Rabbids. “3D animators and 3D artists. I’m a sweet teddy bear, come to me,” he said, and that also hints at a strict contact with him throughout the development process.

This isn’t the first time Ubisoft Milan mentions a “prestigious triple-A title” to be in development at the studio. In 2018, another series of job listings said the same thing, meaning that this triple-A game has been in the making for at least one year at the Italian venue.

Last April, Ubisoft’s founder and CEO Yves Guillemot has offered a comment about the chances that a sequel might be in the making, saying that “we can’t say much today, but we had a good relationship, so let’s see what will come.”

The original game in the franchise has sold more than two million copies since August 2017’s launch, which makes a sequel highly likely.