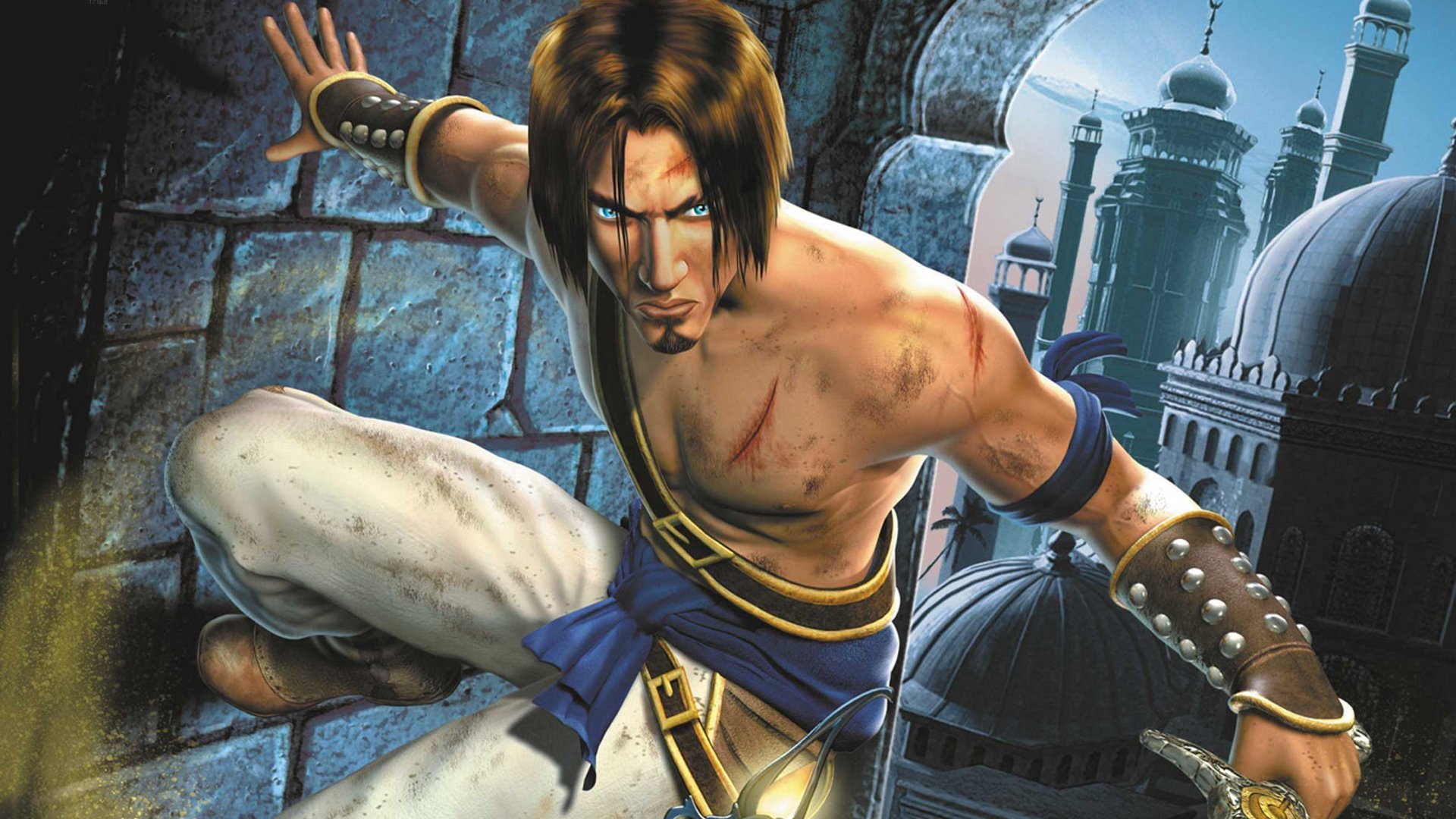 A Prince of Persia: The Sands of Time remake will reportedly form part of the September Ubisoft Forward event, according to one industry insider.

Restera forum user Okabe hinted that an announcement will occur when the next Ubisoft Forward event takes place on September 10. Okabe, who is believed to be a Capcom employee with industry connections, posted in separate Resetera threads to tease Dastan’s long-awaited return.

Posting in the Ubisoft Forward Resetera thread, Okabe linked to one of The Sands of Time’s official trailers to imply that some form of Sands of Time announcement was coming soon. Okabe’s cryptic post comes almost a fortnight after his last Prince of Persia tease, posted in the Resetera GamesCom 2020 thread, which suggested that they wouldn’t call a rumored Prince of Persia return “a remaster per se.” There has been no word on what platforms a remake might be released on either.

According to a thread posted on the Gaming Leaks Reddit, Okabe has previous for reporting game announcements and features ahead of their official unveiling. Reddit user Donato_Andrea stated that Okabe had leaked Far Cry 6 gameplay elements, such as its co-op functionality and tropical island setting, before its official announcement on July 12.