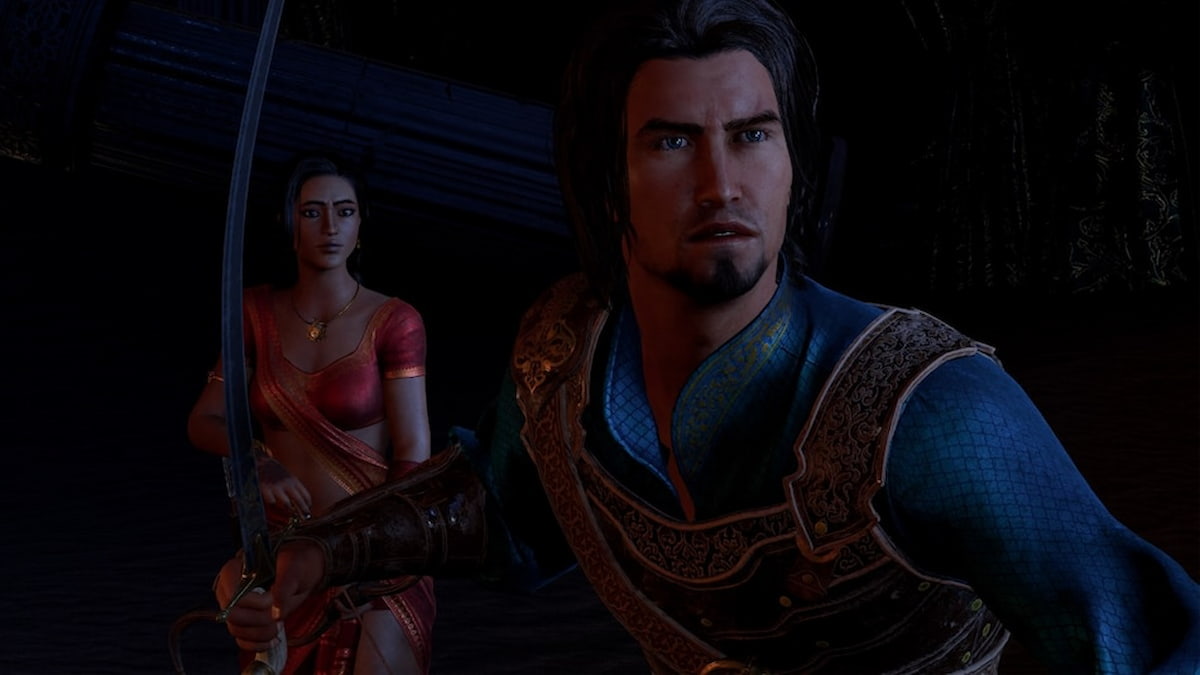 Only a month away from release, Ubisoft has announced that the Prince of Persia: The Sands of Time Remake has been delayed once again. Unfortunately, those who’ve preordered the title will now go on not knowing when it will arrive.

“This extra development time will enable our teams to deliver a remake that feels fresh while remaining faithful to the original,” Ubisoft wrote in a statement published to the game’s Twitter account. However, the amount of time needed has not been disclosed, as it only noted that it will ship “at a later date.”

Before this announcement, the remake was scheduled for release this January, before being delayed to March 18. As for when we may know of its new launch date, the statement only indicated that the team “will continue to keep you posted on the progress.”

Prince of Persia: The Sands of Time Remake was first announced at Ubisoft Forward’s September event last year with a two-minute trailer displaying its updated design and gameplay on current-gen platforms. It’s not known if this additional time means a next-gen version will be introduced, but it is confirmed to be backward-compatible with these newer consoles.