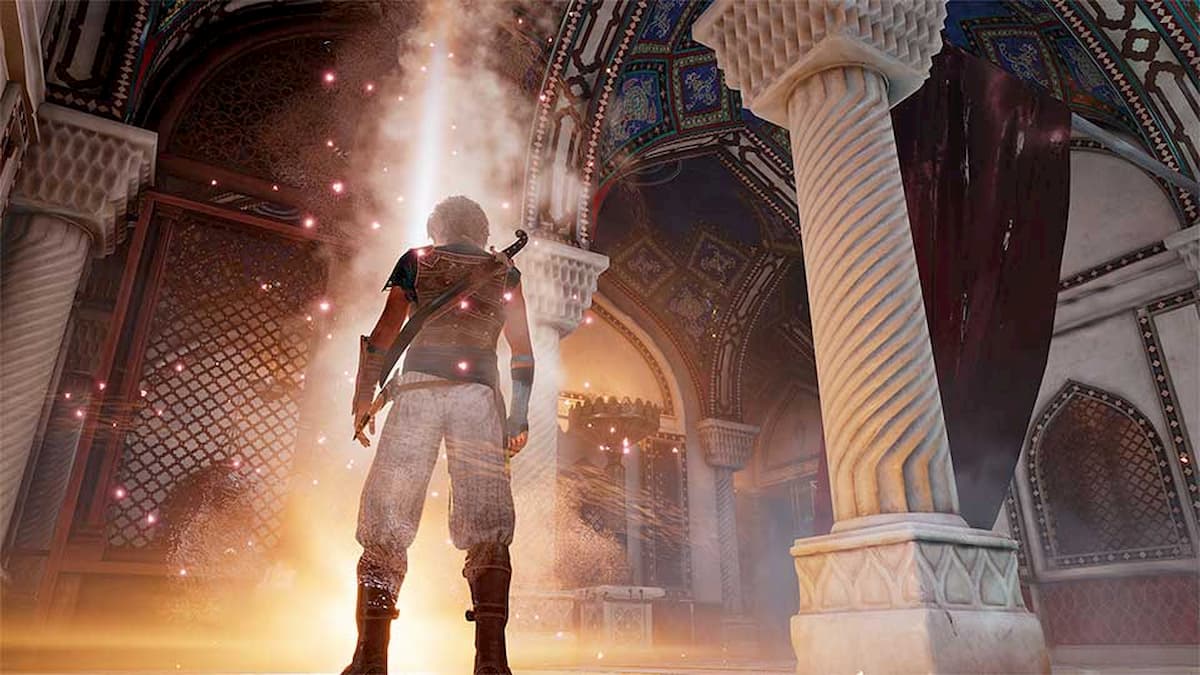 The remake of Prince of Persia: The Sands of Time, originally announced during the 2020 Ubisoft Forward presentation, will not be making its targeted release date of January 21, 2021.

In a Facebook post (no longer available), Ubisoft Czech Republic explains that they need more time to work on the game, and they now plan to release the updated story of the Prince and Farah on March 18. The two-month delay is a result of many events in 2020, which the developers described (via translation) as “a year like no other.”

Prince of Persia: The Sands of Time will be available on PC, PlayStation 4, and Xbox One. Pre-orders for the game will include the Back to the Origins set, giving players access to weapons, an outfit, and a graphics filter all designed to mimic the look of Sands of Time’s 2003 original release.