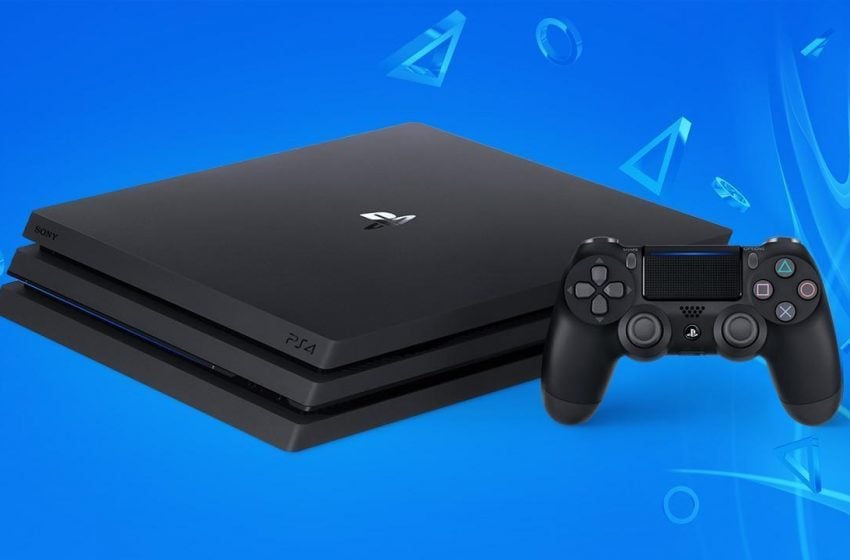 PS4 has managed to reach a new milestone in terms of shipped units – 94.2 million. The figure has been shared in the recent financial results and is updated to December 31, 2018.

During the third quarter of the FY 2018, 8.1 million PlayStation 4s have been shipped, down 0.9 from the same period in the previous fiscal year.

Interestingly, digital sales have improved by 28% in comparison with the previous year, reaching 37% off the overall software sales.

Finally, PlayStation Plus subscribers have reached 36.3 million as of December 31, 2018, up 2.1 million from the previous FY.