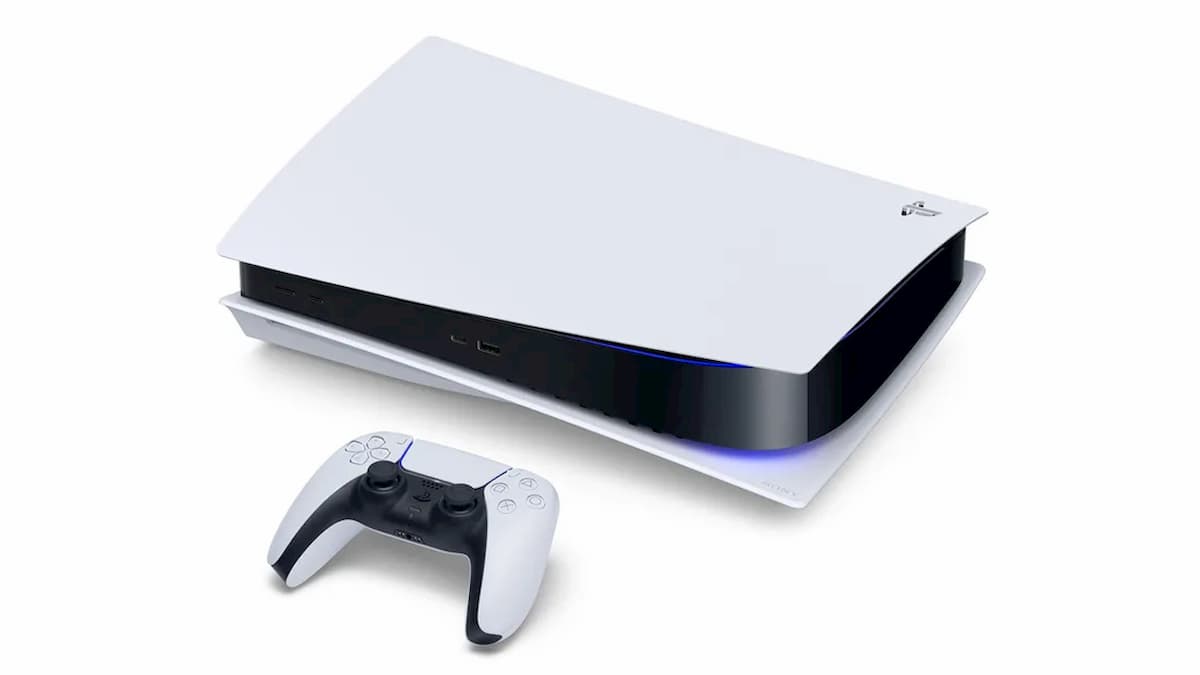 Sony Interactive Entertainment vice president Hideaki Nishino has provided a more in-depth insight into the company’s cross-gen supports, months after it revealed several PlayStation 5 games would be coming to PlayStation 4.

According to Hideaki Nishino, the platform owner has a three-year vision for the last-gen console, which should see PS4 around as a viable solution for consumers up until 2022.

“The current assumption is that the transition from PS4 to PS5 will take about three years. In the meantime, how can I keep buying games on PS4? Can the purchased games be played on PS5? That is important,” Nishino told Japanese outlet AV Watch.

“At a certain time, we ask developers to develop on the premise of “cross-generation” of PS4 and PS5. Of course, we also need to improve the library to make it easier,” the executive added.

Thus far, Sony has planned Marvel’s Spider-Man Miles Morales, Sackboy: A Big Adventure, and 2021’s Horizon: Forbidden West as cross-gen first-party productions. This is because, according to Sony, “in terms of compatibility, it is important to move PS4 titles on PS5, but I have insisted that forward compatibility (supplying the same titles as PS5 to PS4) is important.”

Other launch window titles, such as Demon’s Souls and Ratchet & Clank: Rift Apart, are only releasing on PlayStation 5, though.

Sony has returned to care about PS4 despite the initial message that the platform owner will go all-in with the next-gen console. This is also proved with the release of a remote play app for PS4 owners to stream PlayStation 5 games.

With this vision now reinstated into PlayStation’s strategy, there’s definitely a chance more PS4 titles could be coming alongside PS5. However, the Japanese tech giant has never made a mystery of the rising cost of building next-gen games, which might be one reason why it originally cut on cross-gen support for some of them.