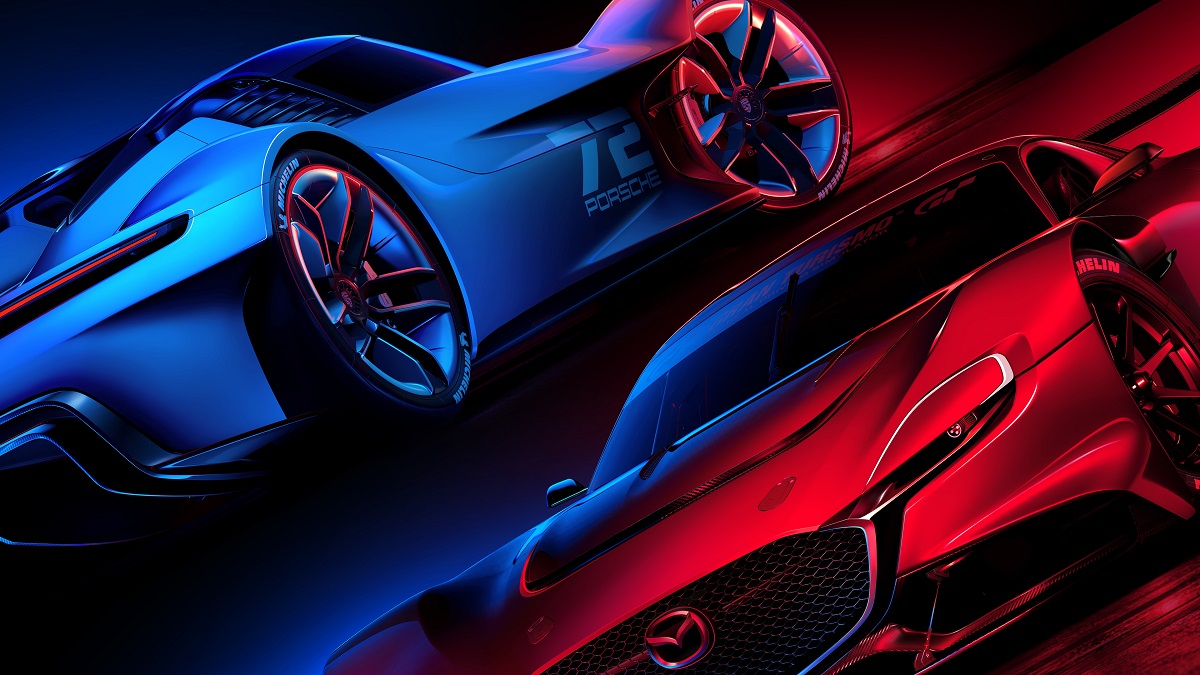 With Gran Turismo 7’s release date just over two weeks away, we have discovered new information about the cross-gen divide. While the visual differences between the PS4 and PS5 versions are the most important, there’s one more advantage to the current-gen version for fans of physical copies.

The PlayStation Direct site has separate listings for the different platform versions, with little differentiating them at a glance outside of the packaging. Viewing the product’s additional terms highlights various specifications such as recommended file sizes and player counts. According to this official listing, 110 GB of data are required as minimum for both versions. However, the PS4 version of this section specifies that it uses two discs.

If we look at the PS5 version on the site, we see no mention of multiple discs. This would make sense considering both systems’ disc drives and capabilities. The listed 110 GB of data wouldn’t fit on a single dual-layer Blu-Ray disc, which holds 50 GB of data. By contrast, the PS5 utilizes UHD Blu-Ray discs, which hold up to 100 GB of data.

The final 10 GB may just be rolled into a day zero or day one patch. If not, the recommended minimum install size may just be a buffer used as it may end up becoming that large with future updates.