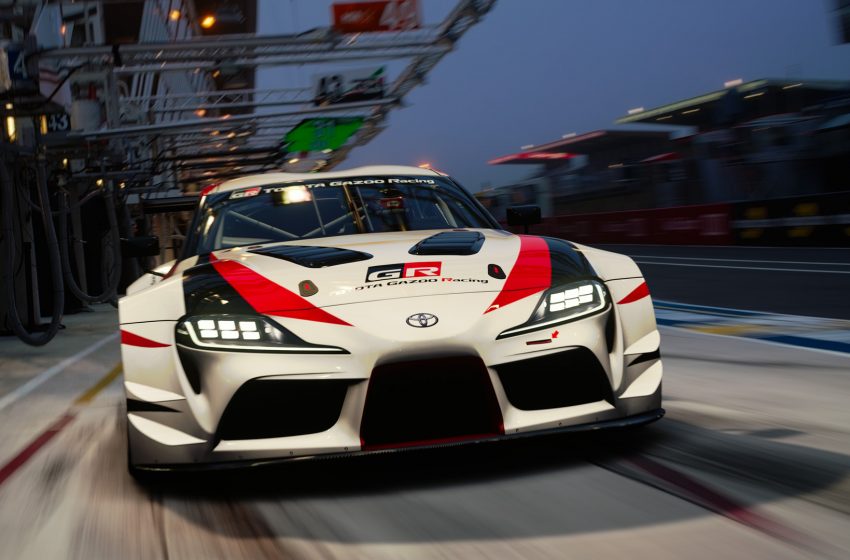 Sony Interactive Entertainment President and CEO Jim Ryan has detailed the new feelings and experiences that will be granted by PlayStation 5’s controller (DualShock 5), in an interview with Business Insider Japan (as translated by Gematsu).

Ryan has been playing Gran Turismo Sport “with a PS5 controller,” and told the Japanese publication that it is already offering “a completely different experience” even though the game has not been developed specifically for the next-generation console.

“Playing the racing game Gran Turismo Sport with a PS5 controller is a completely different experience,” he said. “While it runs well with the previous controller, there is no going back after you experience the detailed road surface via haptic control and play using the adaptive triggers.”

“Driving on the border between the track and the dirt, I could feel both surfaces,” he further detailed about the nuanced differences between PlayStation 5 and PS4’s controller. “Doing the same thing on the same track using a DualShock 4 on a PS4, that sensation disappeared entirely.”

Such differences are set to be offered thanks to haptic feedback, which is going to replace the traditional rumble technology found in controllers since the 5th generation of consoles, and adaptive triggers, incorporated into the trigger buttons (L2/R2); developers will be allowed to program the resistance of the triggers so that you can feel the difference between each action (drawing a board, sprinting with your football player, and so on) you’ll do using them.

Gran Turismo Sport was released in 2017 and, since then, has been receiving a steady flow of updates with new cars and tracks, even with different weather conditions.

We’ve yet to learn about what’s next for the franchise. At this stage, a follow up is expected to launch on the newest PlayStation in a couple of years.