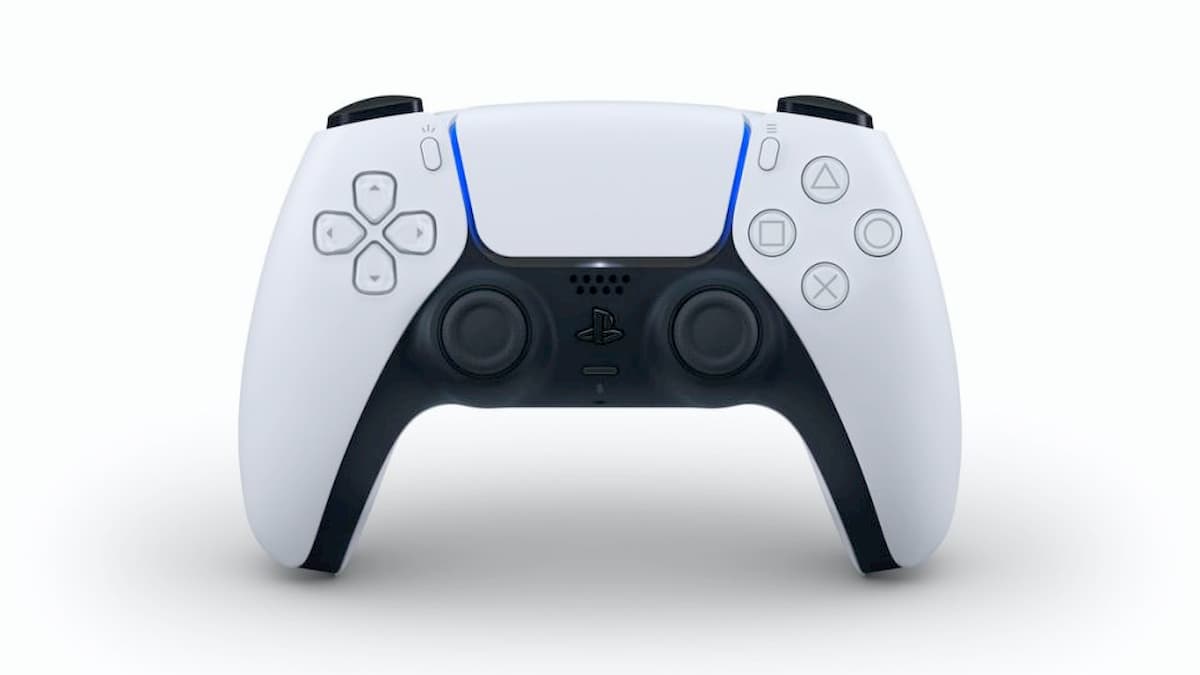 Ryan had previously commented that bringing PlayStation exclusives on PlayStation Now or PlayStation Plus, similarly to how Microsoft deals with its Game Pass, would’ve been too expensive, looking at PS4 and PS5’s portfolio and how it’s filled with triple-A, blockbuster titles.

“There is actually news to come, but just not today,” he now told Russian news agency TASS. “We have PlayStation Now, which is our subscription service, and that is available in a number of markets.”

This is a strong teaser for things to come over PlayStation 5 in the next few years or even months, even though it’s not clear which is the path Sony could follow to catch up with Xbox Game Pass.

The platform owner has already bolstered PlayStation Now to add bigger games on a more constant base, even though it still has a margin of growth, especially when it comes to those games not being aged and not offered for a limited time.

PlayStation Plus has also grown bigger now that PlayStation 5 is out, with a Collection of 20 games offered for free to existing subscribers, with no additional fee. So, it’s clear that Sony has taken steps to address Microsoft’s strong competition on services, but it really seems like more is on the way on that front.

On the other end, Xbox Game Pass aims to go even further, with possibly a new tier and hardware bundle to give subscribers anything they need to start playing even without a console or PC.