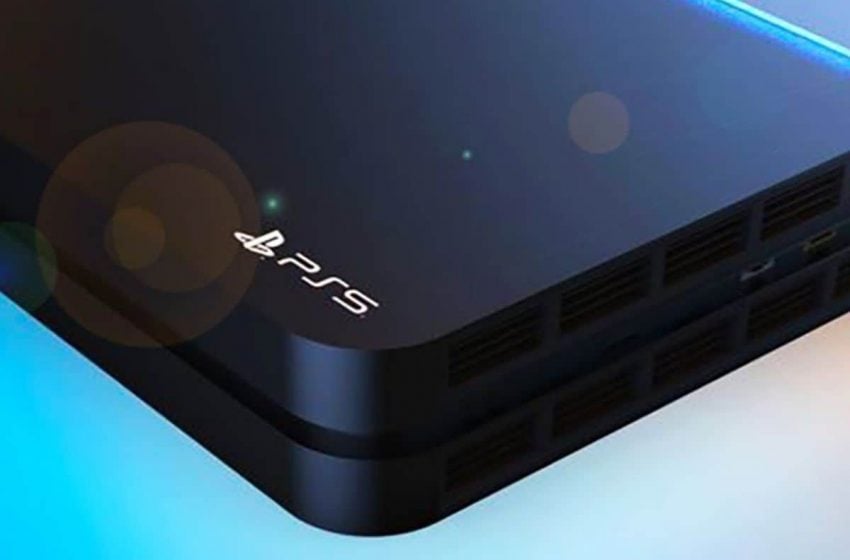 We’ve already reported about Sony’s efforts in the fight against loading screens, perhaps the biggest enemy you’ll ever face in games, especially since the open world environments have become the norm and it looks like we can’t get back to times where titles were just one linear corridor.

This fight will go through the implementation of SSD, both on PS5 and Project Scarlett, but also through efforts from the Japanese company when it comes to building brand new technology to eliminate loading screens from our games.

As shown in a newly discovered patent, the platform owner is indeed working on a technology that will allow open world games to have their loading while we’re already in the game. Or, better, in another part of the game.

This technology would have us playing in a particular portion of the map, and start loading the area next to that while we’re doing our missions without even caring about loadings. This process is a great solution and one that would require all the power of the next generation machines to work.

The United States Patent and Trademark Office granted the patent on Tuesday, which means the technology itself is still very young and is perhaps being worked on right now (or it could merely be one of the things companies work on and never get applied).

Anyway, since loading times are being talked about so much lately, we’re confident that we’ll hear more from Sony about this technology rather soon. Maybe even at the presentation of PlayStation 5, which we expect happens between the end of the year and the first half of 2020.