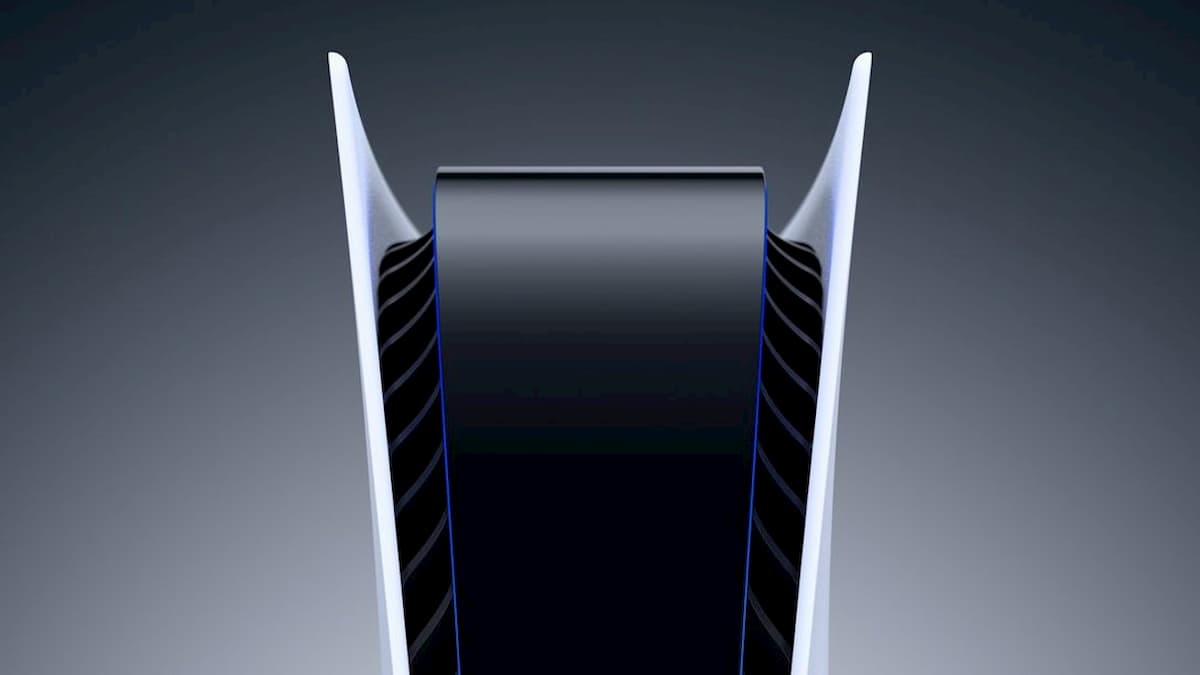 Microsoft’s next-gen family of consoles managed to sell around 21,000 units in first six days. As Xbox Series X and S are sold out, retailers are conducting lottery sales to meet the demand as much as possible. This is a sign of good health for Xbox, with its new consoles debuting strongly in Japan despite, as anticipated, selling way less than PlayStation 5 in that territory.

Marvel’s Spider-Man Miles Morales was the best selling game, with 18,640 copies, followed by Demon’s Souls (18,607). As for the hardware itself, the disc-based version accounted for 88% of the overall sales, while digital-only 12%.

PS5’s performance was strong, but its debut was not on par with PlayStation 4’s – precisely, it was 1/3 of PS4’s opening. However, PS5 outsold PS3 in its first week, while PlayStation 2 is unbeatable with 720,000 units sold.

Analyst Daniel Ahmad from Niko Partners adds that “PS5 will likely be supply-constrained in Japan for a while, other markets prioritized.” This means that sales should not receive a huge boost in the coming weeks, as the console is releasing on November 19 in Europe and the rest of the world.

It’s worth noting that PlayStation 5 was sold out in Japan before launch and that sales didn’t happen at physical retailers due to COVID-19.