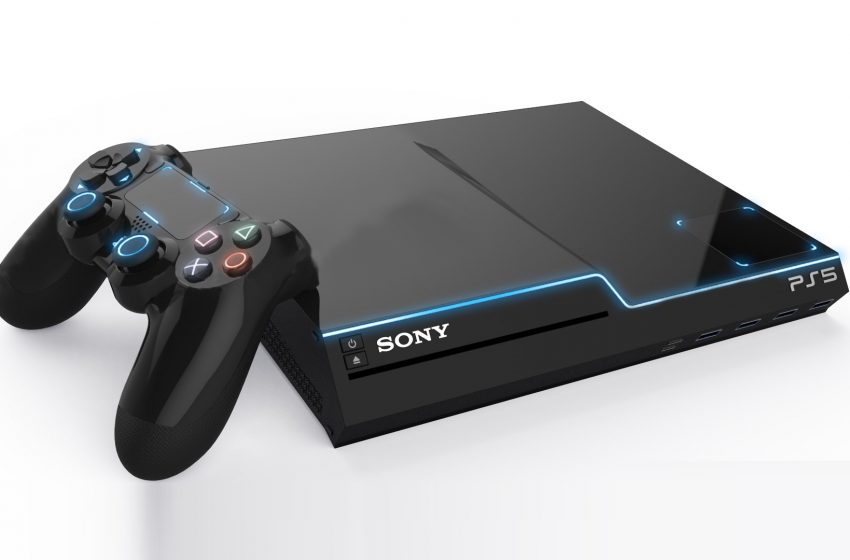 A new rumor has been spread on the hottest topic of the moment, PS5.

User RuthenicCookie has shared a few pieces of information about the next console from Sony, hinting at the pricing and specifics of the platform.

If confirmed, this price would be $100 more than the PlayStation 4 at launch, and the same of 2013’s Xbox One release together with Kinect and 2017’s Xbox One X.

In terms of specifics, RC claims the console is “a monster,” so an important step forward in comparison with the current gen.

Even though we don’t have many details on the matter, the insider looks pretty sure that the PS5 will come equipped with a 8-core Ryzen.

On top of that, we’ve also been told about PS VR, the ‘next-gen’ of the virtual reality headset by the Japanese platform owner.

The device would come equipped with a camera, and the same would go for the DualShock 5, which we think would replace the current lights-based system.

Finally, Sony would be working on new types of controllers: a new PS Move is reported to be in the making, while testing would be undergoing for a sort of glove.

Of course, all this information is to be labeled as a rumor, so take it as the usual grain of salt as we try to gather more on the matter.