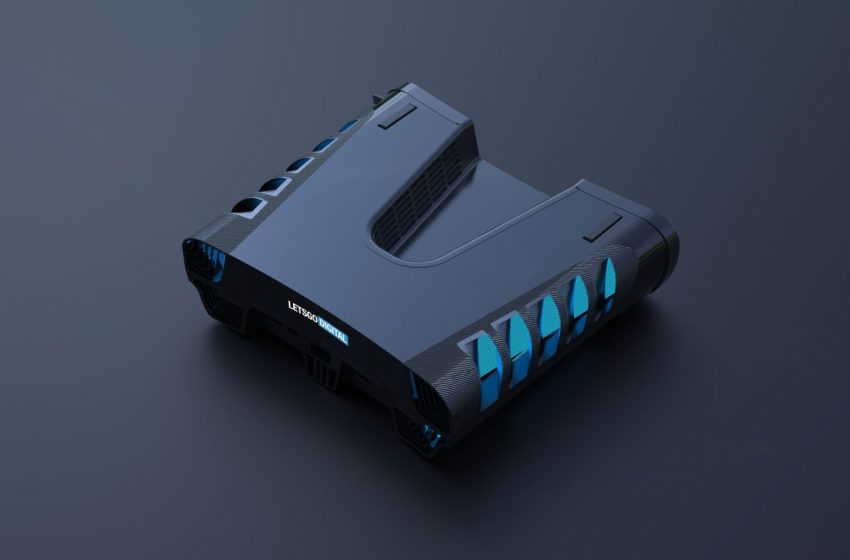 According to a new report, the incoming PS5 could be released with two different models, which would be offered to serve different audiences. This idea first came to mind to Microsoft, that was said to have two Xbox models in the making in the Scarlett family, but they ultimately scrapped that plan and went for just one console at E3 2019.

Now, it looks like Sony might be considering this opportunity, with a base PS5 model and a ‘Pro’ one that could serve more demanding players since day one. More powerful models have become quite the norm in this generation, as PS4 Pro and Xbox One have launched respectively three and four years after the launch of the original platforms.

Journalist Zenji Nishikawa claims to have heard at the developer conference CEDEC that “Sony executives are launching two PlayStation models that are different in their performance,” as shared by IGN DE.

The reason behind such a peculiar launch would be to avoid limiting the hardware specs on a high-end machine and allow everyone to jump onto the next generation of gaming with a less expensive model as well.

Of course, we’re not getting any confirmation at this stage, but with a second Sony event scheduled for late September, there’s a chance that we might hear more about this very soon.

PS5 is expected to be revealed between the end of 2019 and the first half of 2020, so we could learn more in a relatively short time frame.