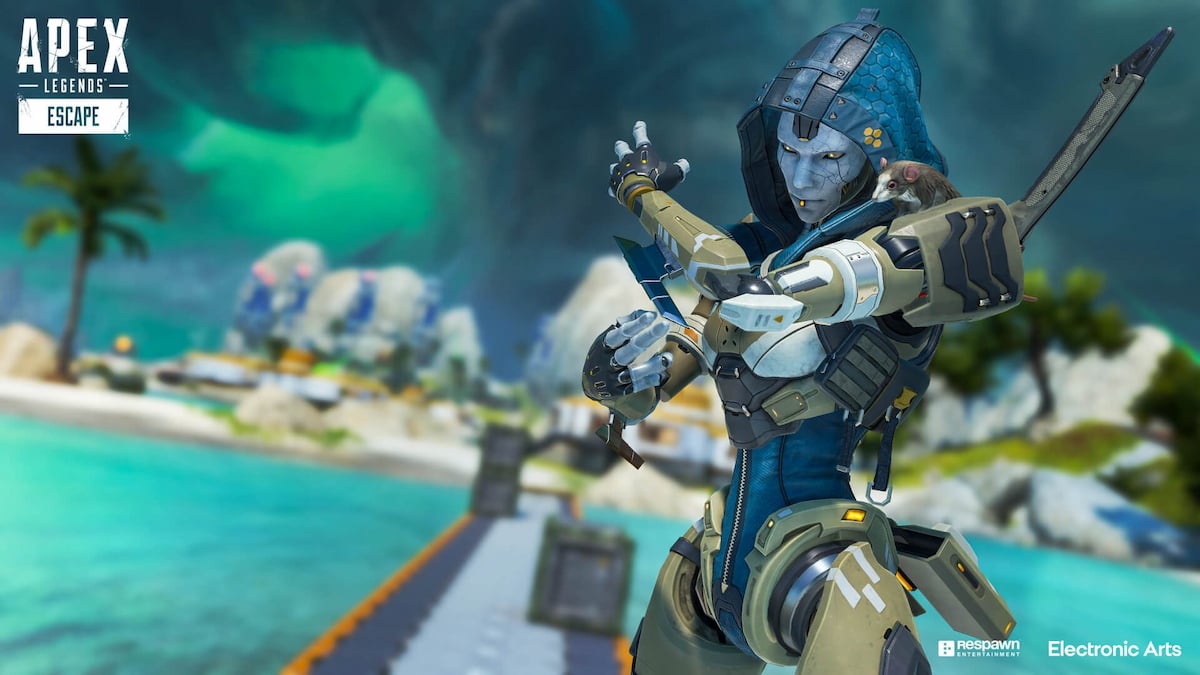 PlayStation patch and release tracker PlayStation Game Size has posted today that it’s discovered a listing for a PS5 version of Apex Legends. This should be the native version of the game for Sony’s current-gen console, bringing with it several improvements in terms of performance and visuals thanks to the hardware upgrade.

PlayStation Game Size has listed no release date. Developer Respawn Entertainment has told fans that a PS5 version is in the works in the past, but there’s never been any indication of when that would be available. However, PlayStation Game Size states that the game will be 80 GB before any updates, making it a pretty big title.

It’s currently only possible to play Apex Legends on PS5 using the PS4 version of the game and the console’s backward compatibility functionality. While specific technical improvements come with playing a PS4 game on PS5, a native version offers more because it has been redesigned based on the newer hardware.

Judging from the upgrades other titles have been given when moving from PS4 to PS5, this version of Apex Legends could possibly have higher graphical fidelity, 120 FPS support, and haptic feedback support for the DualSense controller.