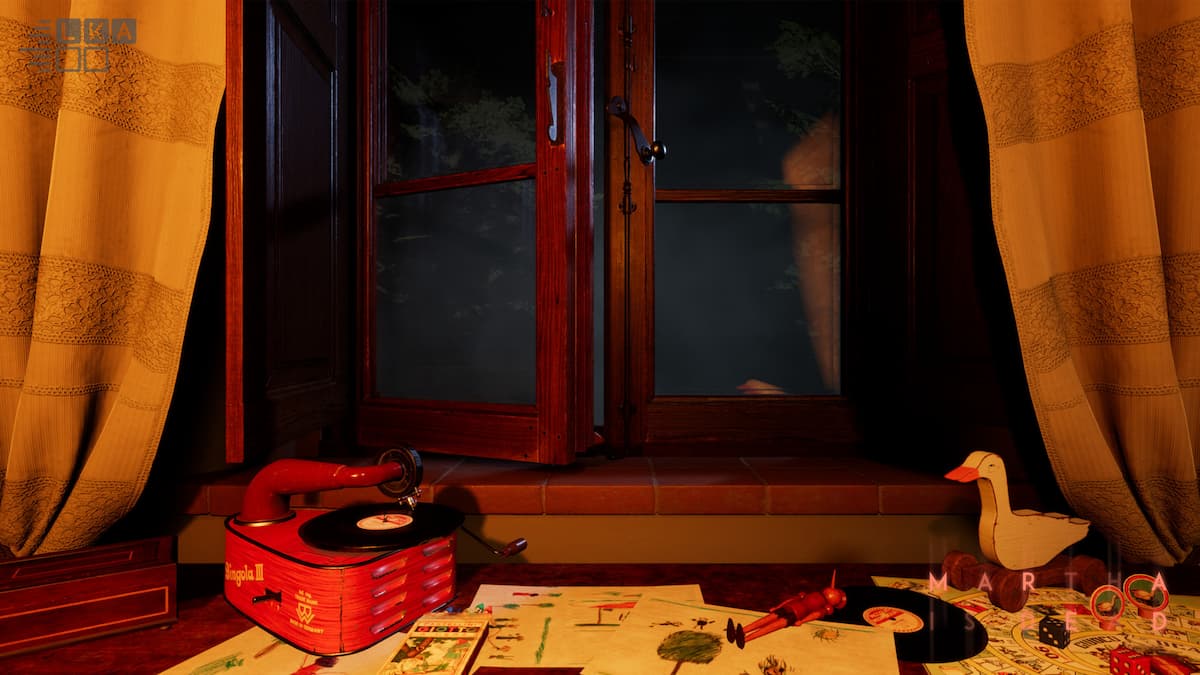 Martha is Dead is a psychological thriller set in 1944 Italy. The first-person horror game developed by LKA was announced this time last year. Originally planned for a 2021 launch, it has re-emerged following a few months of silence with a new release date.

Martha is Dead is currently scheduled to release February 24, 2022, on PlayStation 4, PlayStation 5, Xbox One, Xbox Series X/S, and PC. The minute-long release date trailer showcases a close-up of two character models facing each other interspersed by footage of an old television showing an open coffin. After ominously singing “eeny, meeny, miny, moe,” the two women face the camera at the end of the trailer, revealing that one of the models is that of the other’s dead twin sister.

Martha is Dead’s story takes place in Italy during World War II, during which Giulia finds her sister’s dead body. The game involves the journey Giulia takes coming to terms with Martha’s death while figuring out how it happened. Photography plays a huge role as pictures taken by the player are used to progress through the story at critical moments. Because it is a particular passion for Giulia, photography is an involved system in which players must develop their film negatives in darkrooms.