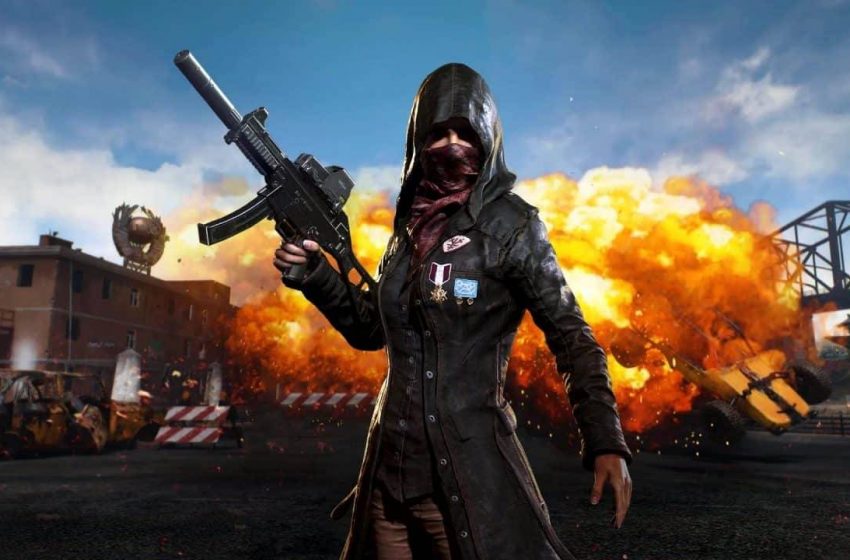 According to a report from a PS4 user, PUBG is already on PlayStation live servers and is about to be available for everyone.

The user has found reference to the game title and even images of it, featuring the iconic logo of PlayerUnknown’s Battlegrounds.

“It’s confirmed that PUBG is coming to PS4. it’s in my PS4 Game Database. Don’t know when it’s coming out, but it’s already on Sony servers, hosting the game image and Content-ID for the psn store,” he said on PSN Profilers forums.

On top of that, analyst and ResetEra user ZhugeEX confirmed that the release is happening in December.

That would be one year after the original Xbox One launch, which we were already informed was just a timed exclusive.

Now that the Xbox version has achieved the 1.0 milestone, it’s clear that the developer is looking into other paths for the title.

And PUBG Corp has never made a mystery of its will to bring the game on more platforms, with rumors even involving Nintendo Switch at a certain point.

We’ll see whether The Game Awards 2018 in December are a good fit for an announce or it’ll take a bit more of time.