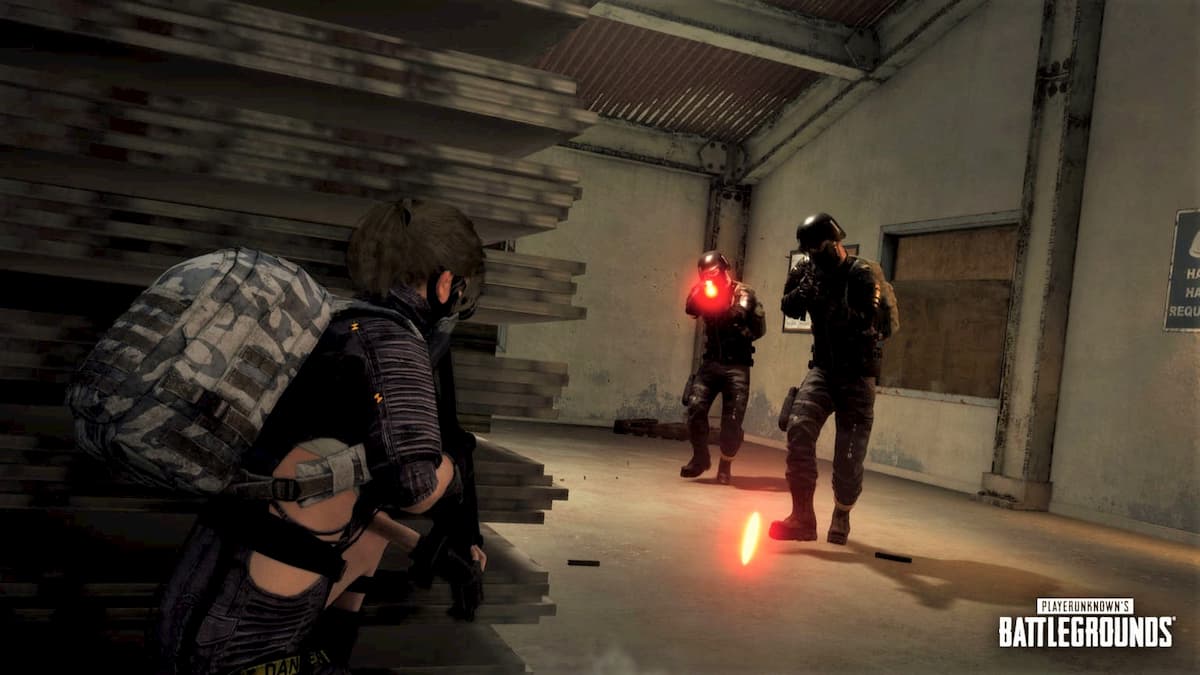 This article proudly brought to you by PUBG Corporation

Every game is developed with a different mindset, and the bigger a development team is, the more ideas that come together to create the unique feel players experience with every title they play.

PlayerUnknown’s Battlegrounds is no different, as every developer working on the game brings their own discrete components to the process of making the battle royale game what it is now and what it will become in the future.

Creative director Dave Curd, who helps head up PUBG’s Madison, Wisconsin office, is among the most vocal in bringing these unique ideas to life. Curd tends to focus on the creative aspect of PUBG, making sure that players will get fun new content while also ensuring that the other teams working on the game have everything they need to create those experiences.

“I’m kind of responsible for the feel of the game,” Curd said. “My job is to imagine the game I would stop playing PUBG to play, and then make PUBG into that game.”

Curd and his team are the storytellers, letting players know what happened within the world of PUBG through not just the lore, but also by making sure every aspect of the gameplay can tell its own story.  “PUBG’s biggest strength is its tension and dynamics,” he said. “We want to give the players more tools to tell richer, more diverse stories, and to graduate more players from novices to veterans.”

That approach really shines in all of the PUBG content added to the game in 2020, as Curd and his team have helped expand the game to a level where players can experience a story purely through collaborative gameplay. His vision for PUBG is essentially working with hundreds of other people on the game to create the best player experience possible.

“We can try some wild sh*t!” Curd said. “We made a really conscious effort to take on some digestible moonshots — small maps with big ideas. Let’s try some sh*t, let’s have some fun. As we’ve done that, it’s really helped us find our internal compass.”

Moving forward into 2021, Curd and the rest of the PUBG team are aiming to push those big ideas into even bigger worlds. And if you want to hear more about Curd’s approach to working on PUBG and some of his plans for the future, you can read the full interview on the official PUBG blog.

You can also read other interviews with people like PUBG gunplay programmer Marek Krasowski, animation and gameplay lead Pawel Smolewski, and more as part of the “Getting a Sense of PUBG” series on the PUBG blog.