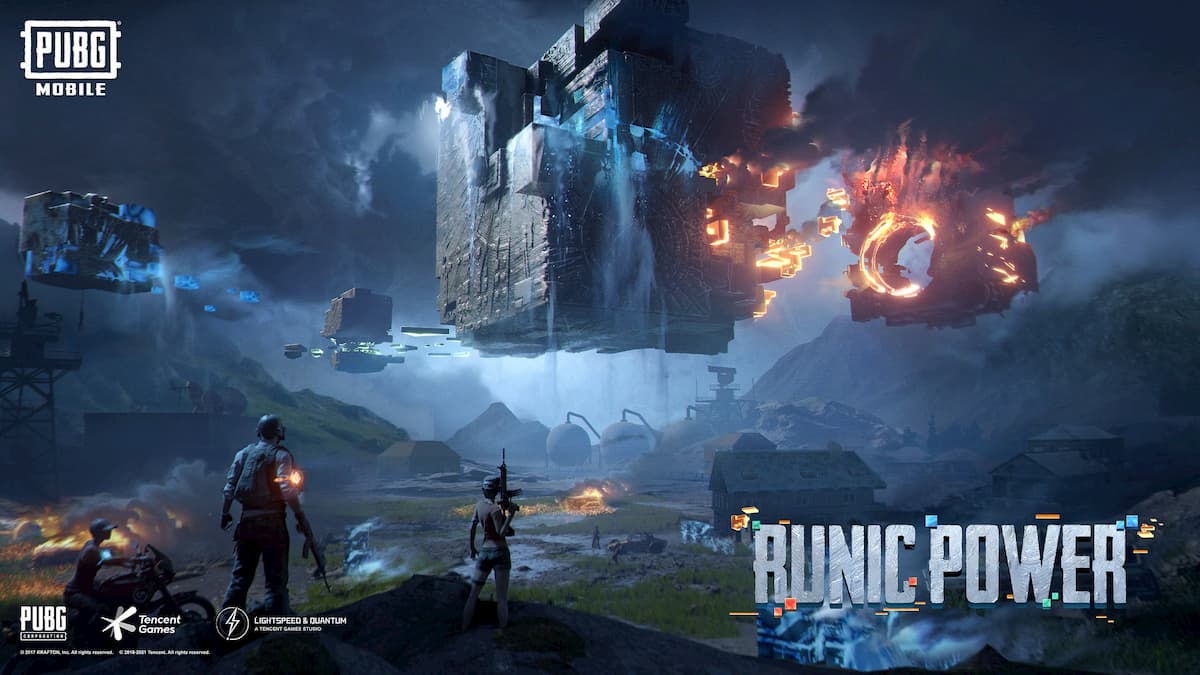 PUBG Mobile 1.2 update is just around the corner and will release on January 12, 2020 (UTC +0). The patch notes of the upcoming update have been released officially confirming the release of Runic Power mode, Metro Royale: Honor theme, and more, along with many improvements and bug fixes.

PUBG Mobile 1.2 update will be pushed out on Google Play Store and Apple App Store, and servers will not be taken down for maintenance. It will also require 615 MB of storage space on Android devices, while the iOS version will require 1.5 GB.

Runes from another world have brought three special powers with them. Choose the power that suits you, collect Rune fragments, and use them to aid you in your fight to become the final winner on the battlefield. Choose Erangel in map selection to experience this exclusive gameplay mode.

New high-tech Power Armor has been created on Livik. To create your own set of   Power Armor you must  bringing Nano Crystals and an Armor Blueprint to the Matrix Base. You will have 2 additional chances to respawn yourself or your teammates during a match. Matrix Events will also be available for you to participate in during each match.

Game Performance and Other Improvements

Tap the shoot button when reloading to stop reloading.

Subscribe to Prime (or Prime Plus) and RP Prime (or RP Prime Plus) at the same time to get exclusive discounts from the BP Shop and RP Redemption Store, daily login gifts, exclusive BP redemption items, and other great perks. During the event, many subscription packs will be sold at a discount for a limited time. Players who subscribe for the first time will even get an additional 20% discount.