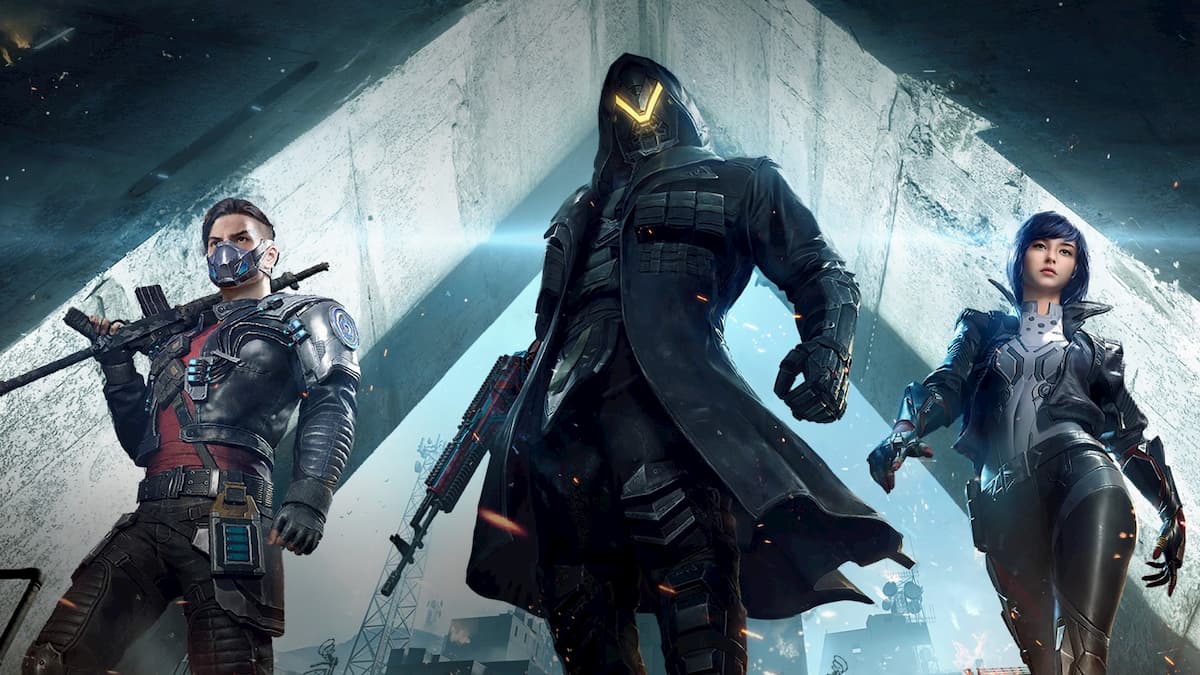 Sensor Tower has released its latest report listing the mobile games accumulating the highest revenue globally in 2020. PUBG Mobile, combined with its Chinese version Game for Peace, has topped the list, generating around $2.6 billion across the Apple App Store and Google Play Store, a 64.3% year-over-year hike.

PUBG Mobile is followed by Honor of Kings, which accumulated close to $2.5 billion in player spending, with a 42.8% increase from 2019. Meanwhile, 2020 became Pokemon Go‘s best year yet, in which it accumulated the highest revenue ever in a single year by picking up around $1.2 billion in revenue, up 31.5 percent from 2019. This is especially impressive given the pandemic, which halted much of the out-in-the-world gameplay that Pokemon Go relies on.

Coin Master, Roblox, and Monster Strike fill out the top six, with each bringing in roughly $1 billion in revenue.

It is worth noting that PUBG Mobile from Tencent topped the list even after losing its largest player base in India in October, after the game was banned by India’s Ministry of Electronics and Information Technology.