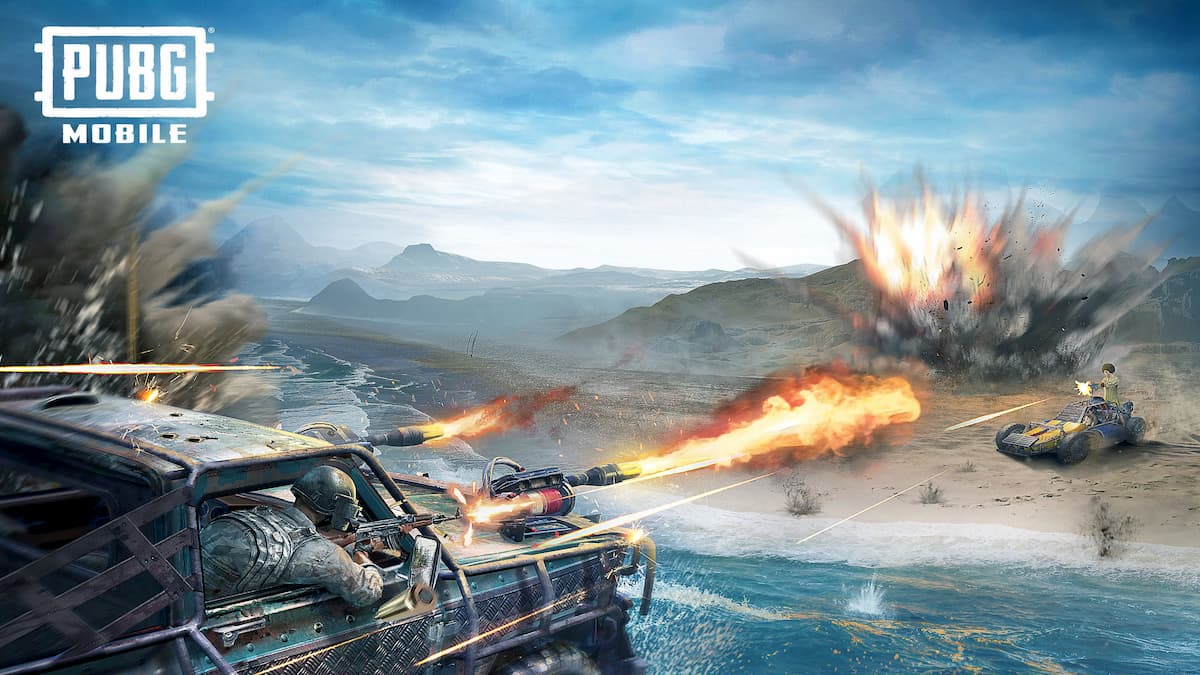 PUBG Corporation releases the beta version of PUBG Mobile regularly to test the various features of the upcoming update before its global release. Earlier, an activation code was needed to access the beta version, which the players can get from the events section.

It means players will be able to login freely and test the upcoming features of the game. Recently the second version of the PUBG Mobile 1.3 beta update has been released, and players can download it from the links listed below:

If you still face any issues, you can report them by using the following feedback format: