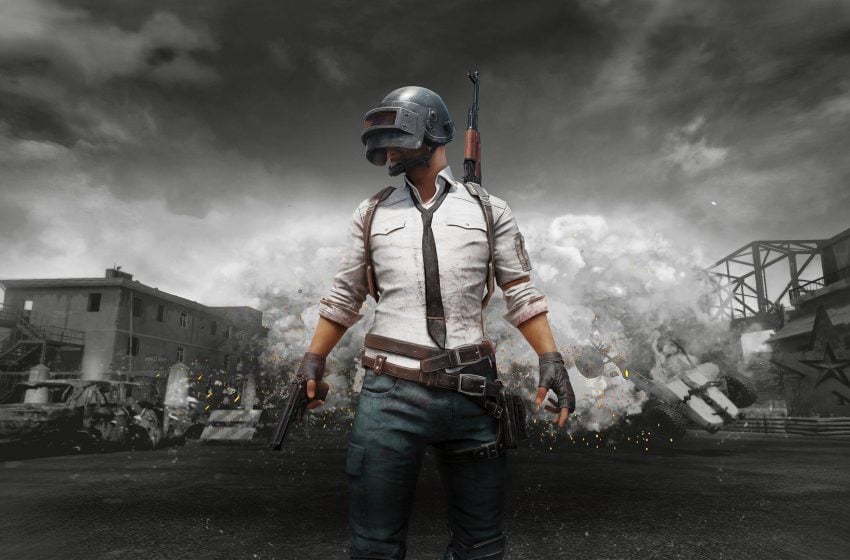 PUBG Mobile has received a big update today, but in classic PUBG, messy fashion, not every piece of content in the update is available right now. In fact, arguably the biggest parts of the update won’t be available for a few days.

As explained in the patch notes on the game’s official website, there are quite a few additions coming to the game, and a few are actually available today. There is a new Air Drop weapon available in-game, the DBS Shotgun. Hardcore Mode has made a return to Arcade and brings the PC and console experience to the mobile version, taking away automatic pick-ups, automatic door openings, and automatic reloading. There is now a Death Replay feature, allowing you to see how you died, and there is also a colorblind option, which is a nice addition for a lot of players.

But the biggest changes are still yet to be accessible right now. The game’s Season 12 won’t be available until March 9, giving players the opportunity to play some classic arcade modes in 2gther We Play. The original map, Erangel, is getting a new Amusement Park Mode, allowing players to enter an amusement park when playing on the classic map. This includes arcade machines, rides, and more players to interact and have fun with. This will be available on March 12. Finally, there is an Arctic Mode that is coming to the game, but details on that are sparse and there is no set release date for it.

It’s weird for a game to release an update that doesn’t even have its biggest features yet, but that’s been par for the course in PUBG Mobile. There are certainly some fun and exciting things coming to the mobile game in honor of its second anniversary, but players will just have to wait a little bit longer to experience the best of these.

For now, you can dive in and try out the new weapon and test your mettle in Hardcore Mode. And don’t forget to enjoy the new Death Replay, just to remind you of how badly you were outplayed!

PUBG Mobile is available now for iOS and Android.