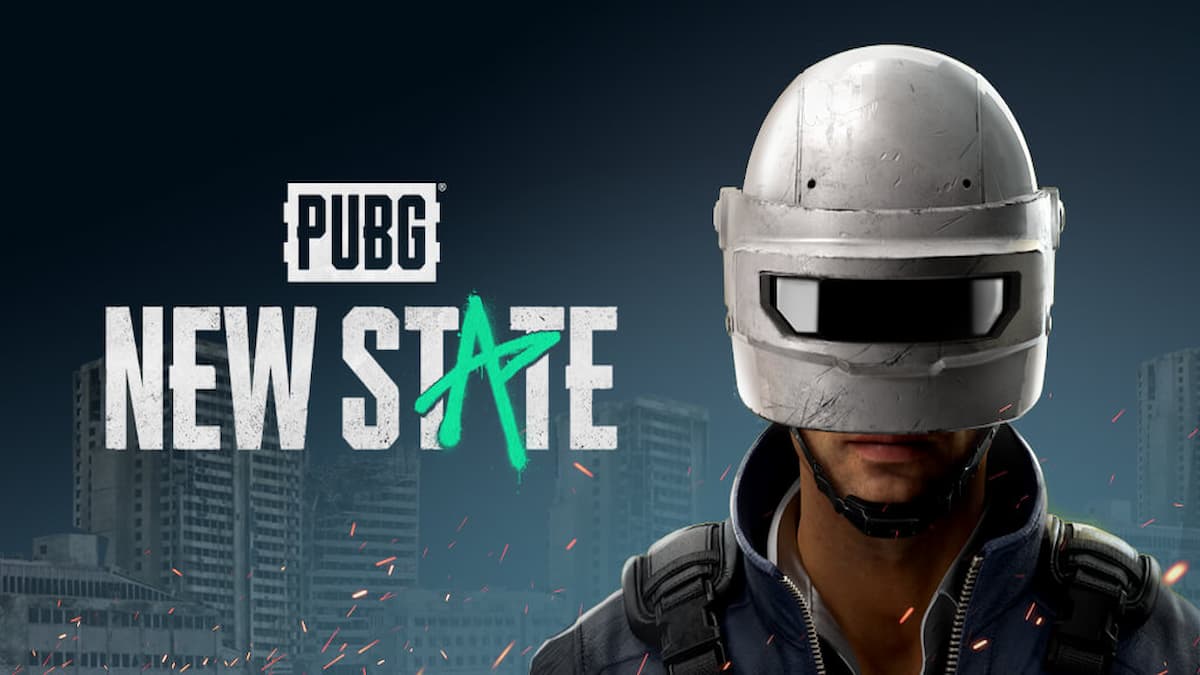 At the start of 2021, PUBG Corporation and Krafton announced that they are working on a sequel to PUBG Mobile. The new game has been finally revealed, titled PUBG: New State, for Android and iOS devices.

PUBG: New State is set in 2051, where anarchy rules while numerous factions battle each other. The game features more realistic graphics, an 8×8 map, drones, combat roles, and more to make the gameplay even more exciting.

PUBG: New State pre-registration is available for Android users on Google Play Store. Pre-orders for iOS users will be available at a later date.