The PUBG Squad Showdown is a part of Amazon’s Unboxing Prime Day event in Los Angeles, California. It will feature a live performance of new music from Deadmau5 on top of the high octane PUBG action from top streamers.

The event will also host the reveal of exclusive in-game content for Twitch Prime members, along with the chance to participate in special giveaways. The last time Twitch Prime had in-game PUBG loot it became a huge success on the Steam marketplace.

About a week ago, a Redditor datamined something called a “Deadmau5 Crate” from within PUBG’s files. It’s likely that this crate will be related to the new Twitch Prime content, but just what it will contain is a mystery. It’s quite possible that we could be seeing Deadmau5’s infamous mouse helmet as a cosmetic in the game.

Deadmau5 has never been shy about his love for PUBG. He often talks about the game while performing, and he has even played video clips of his own sessions on stage. The DJ has a PUBG-inspired tattoo of a frying pan.

The stream kicks off at 1pm CT today and will last for about seven hours. All of the content will be streamed on the PUBG Twitch channel. 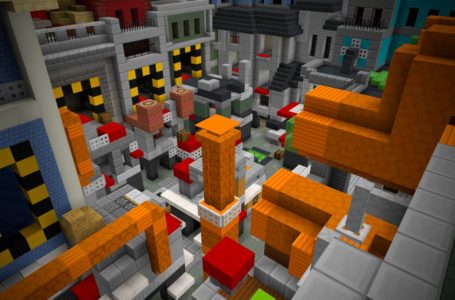 Who is winning Minecraft Championships (MCC) 17 – results, scores, and standings 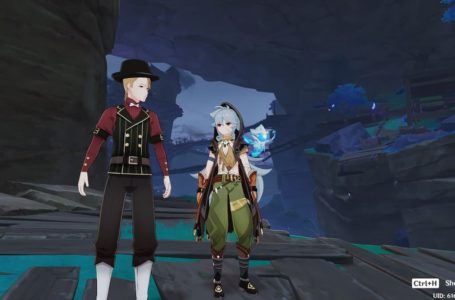 How to complete the Tatara Tales: Process Is Everything quest in Genshin Impact