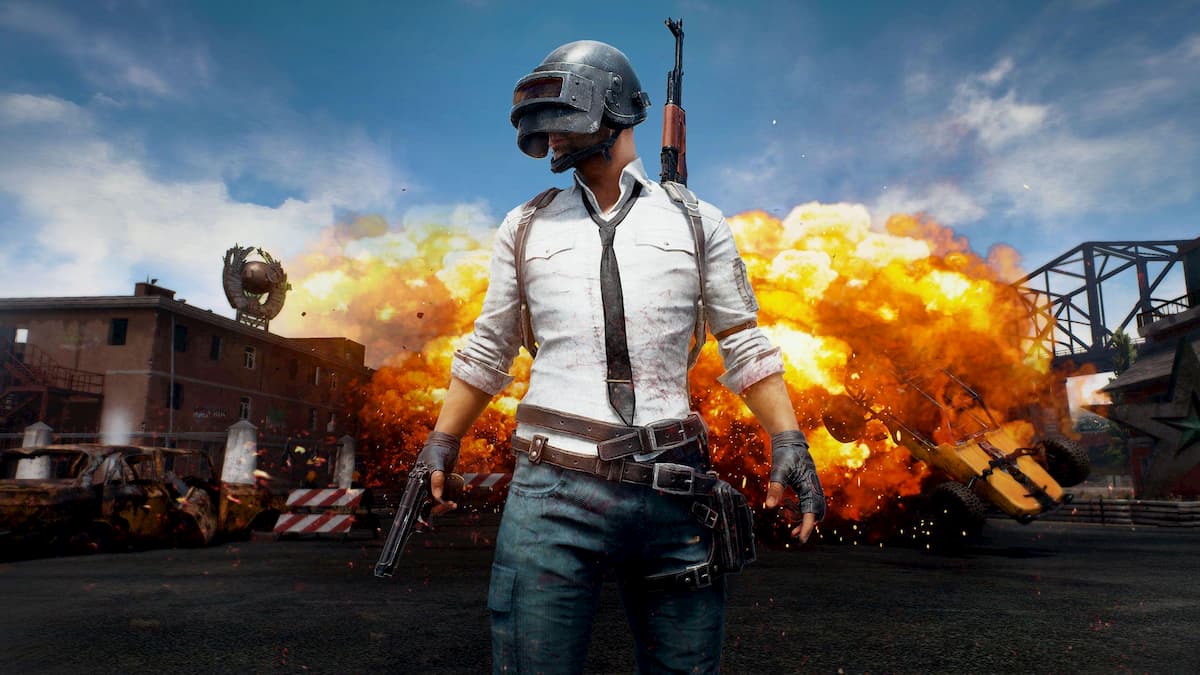 PUBG is introducing a new frame rate cap on consoles through the latest update 9.1. The battle royale shooter is also adding a new mode called Paramo, set to radically change the gameplay experience.

According to the details shared by PUBG Corp., PS4 Pro and Xbox One X will be able to run PUBG at 60fps after installing the update. The option has been added to the Framerate Priority setting, where the frame cap has “now lifted to 60fps, and the screen resolution will be set to 1920×1080.”

A slight decrease in resolution will allow players to have the game at a higher and fixed frame rate on both the latest PlayStation and Xbox consoles.

PUBG Corp. is also “investigating ways to bring the lifted frame cap to other console devices as well.”

This is not the only news for PlayerUnknown’s Battlegrounds users, as the update introduces a brand new map called Paramo.

Paramo is set in the highlands of South America, being “an ancient land with ancient secrets.” The map is built around an active volcano and is 3 x 3km for 64 players, but the biggest news is that it features “a dynamic world new to PUBG.” It’s a semi-procedural system that “alters locations between matches, making every trip to Paramo a unique experience.”

Update 9.1 implements more bug fixing and other minor elements you can check through the official website’s changelog.