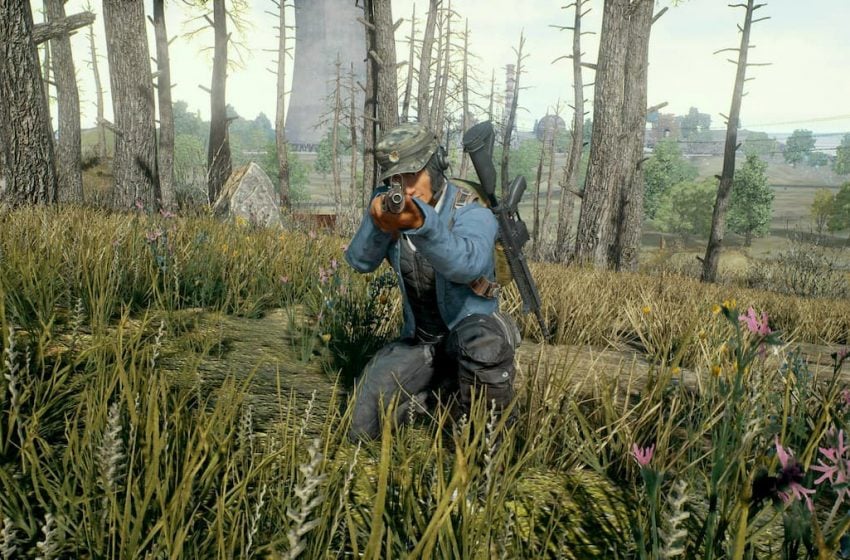 This morning the latest update for PlayerUnknown’s Battlegrounds was released for PlayStation 4 and Xbox One, adding cross-platform parties to the game. Players will now be able to form parties together regardless of console. The update also adds a new 8 vs 8 Team Deathmatch game mode.

Cross-play for PUBG was first announced in August of last year, then added in October along with the survival mastery system in the 4.3 update. Until now, players were only able to compete against each other on different consoles, but not team up. This new feature adds convenience for players both new and old to be able to play together on whichever console they are most comfortable on. Players have been looking forward to the ability to team up with their friends on other platforms if only to continue stoking the rivalry between the consoles.

The new Team Deathmatch mode available in the arcade strays away from the battle royale gameplay that PUBG has focused on for so long. The new game mode functions like the popular team death match mode common in FPS multiplayer games like Halo and Call of Duty. Players will choose a loadout to play with, then get dropped into one of seven different battlefields pulled from the game’s most popular maps. The new mode is already becoming popular for its intense firefights and the opportunity to hone combat skills.

Aside from these two major features, some small gameplay alterations have also been added: