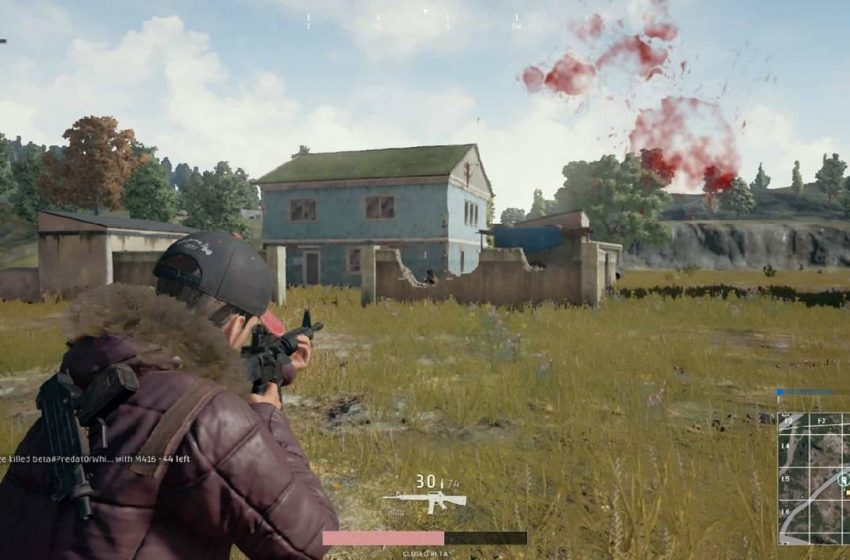 PUBG is without any doubt one of the best-selling games ever, and it even surpassed games like Mario and Minecraft. When it was initially released for the PC platform the game saw a huge demand and it quickly became the top selling game on Steam. Following that craze, the console gamers also wanted a taste of the Battle Royale mode it offered.

Thus, when it was released under the Game Preview banner for the Xbox One, it also became the top-selling game on Xbox Console. And during the holiday season, Microsoft bundled the game with the Xbox One X, which became a win-win condition for both Microsoft and PUBG Corp. as the bundle increased the sales of Xbox One X and PUBG.

However, it was a limited period offer. But, now another bundle is on the market, i.e. Microsoft has bundled PUBG with Xbox One S. Starting from 20th February 2018, the Xbox One S bundle will be available for a retail price of $300, which comes with 1TB HDD, Xbox One controller, and the game.

In addition to the above mentioned, the bundle also includes a one-month trial of Xbox Live gold and one-month Xbox Game Pass subscription. The gold membership is required for online gameplay services and game pass allows users to access to some Xbox One and Xbox 360 games.