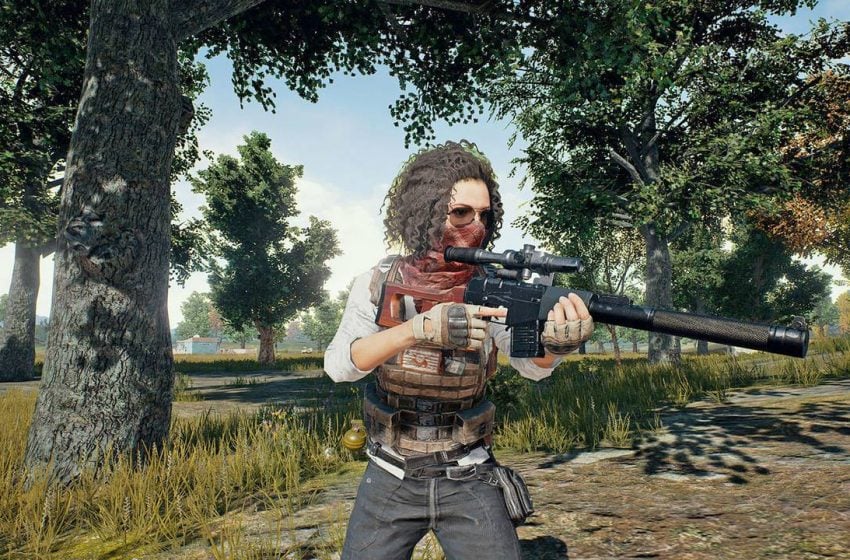 On 3rd January 2018, the developer of the game released info on a fresh patch and updates its info on the official forums. This client-side path of 2018 focus on addressing crashes and offering more quality with improvements in the gameplay. The patch info was on fixing the performance of the game, yet Xbox One X has benefited more from it.

A comparison video shared by DigitalFoundry on Xbox One X performance vs. Xbox One shows that Xbox One X has a stable 30fps output on the game. This is all due to the new update. PUBG ha able to stay stable at 30 fps in a certain part of the game.

The fps was not standard throughout the game, it drops in some action scenes. Compare to One X, Xbox One was not able to go above 15fps while PUBG on One X was able to give 20fps. There will be ups and downs in the fps part but compared to Xbox One, One X has able to optimize the game output in a better way. You can check out the comparison video above.

The developer has regularly released fresh patches for the game that contribute to making the game stable on consoles. Only a few time is left for the final release, and yet it looks the improvements are not up to the mark.