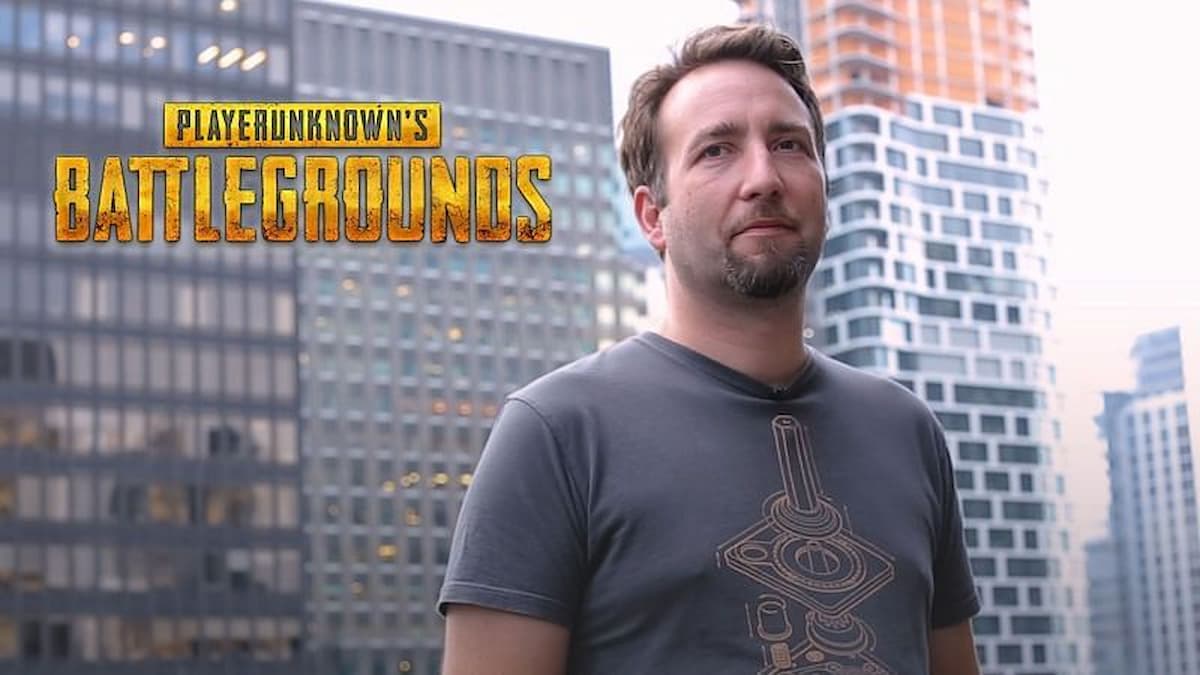 Image via Brendan Greene and Krafton

Brendan ‘PlayerUnknown’ Greene, the creator of PUBG, has announced that he will be parting his ways with Krafton to form his own independent studio, PlayerUnknown Productions. The new studio will be based in Amsterdam, Netherlands, and Krafton will have a minority stake in it.

Brendan Greene will be working with a small team at PlayerUnknown Productions, possibly on Prologue, an open-world game teased at The Game Awards 2019.

“I’m so very grateful to everyone at PUBG and Krafton for taking a chance on me and for the opportunities they afforded me over the past four years,” Brendan Greene said. “Today, I’m excited to take the next step on my journey to create the kind of experience I’ve envisaged for years.”

The news of PlayerUnknown leaving Krafton shouldn’t come as a surprise after he removed himself from the game’s development project back in March 2019. Krafton also removed his name from the game title “PlayerUnknown Battlegrounds” a few weeks ago to form PUBG Universe.

Watch the official teaser of Prologue that was showcased at The Game Awards 2019.