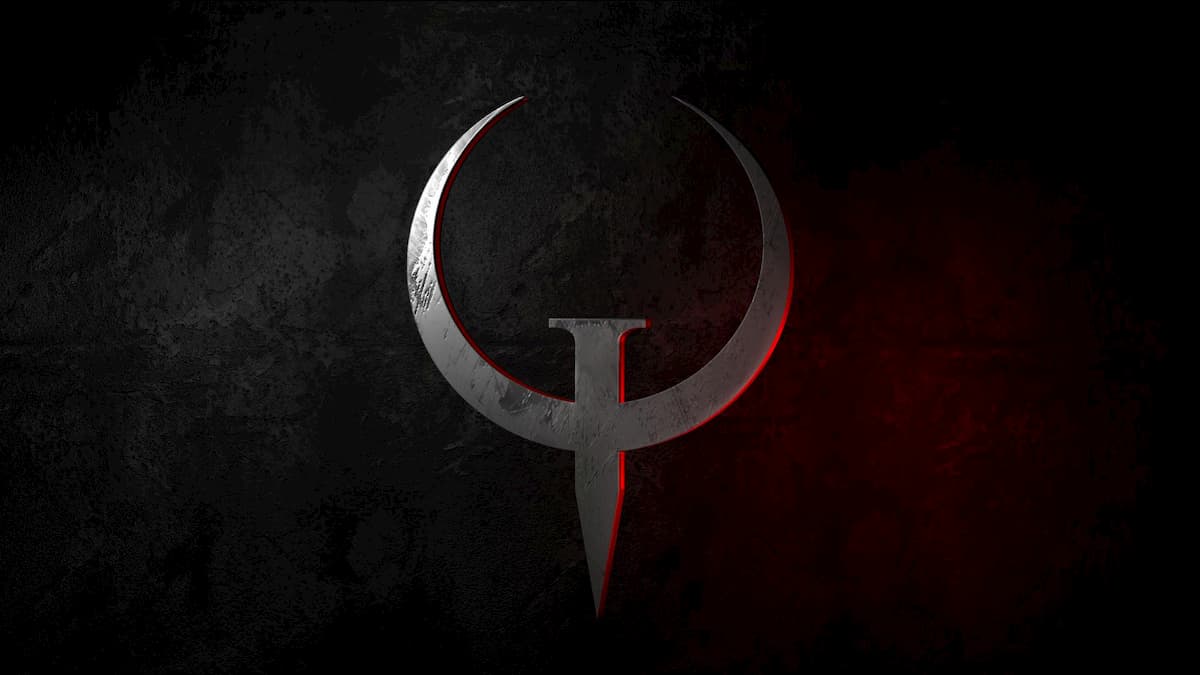 Bethesda released patch notes for the fall Quake Champions update, which is live now. For ID, a big issue has been the repairing of bugs and balancing issues. Most diehard Quake players consistently complain about the lack of updates for these fixes, so this new fall update is certainly a welcome one.

The additions of sound and visual customization options also come as great news to Quake Champions players. The game has been loaded with sound issues since the beginning, with it being one of the main reasons some players have been turned off. The new customization options and fixes are a big step in the right direction.

Game mode, weapon, and character balancing have been rare during the life of Quake Champions, so all of these being included in the new fall update could be great for loyal players.

If the previous release schedule is any indication, the next update is scheduled for mid-December. See the full patch notes below.

NEW MAP: DEEP EMBRACE
“And when the day arrives, I’ll become the sea. Slip into a deep embrace and let it swallow me.”

Ancient moss and monstrous trees have taken root across this island temple of stone and wood. Deep Embrace is an all-new map for Duel, DM, TDM, CA, Instagib, and UHT.

New Lore – Dreamer – Collect all 6 to unlock the Master shader for Gauntlet, Tri-bolt, and Rocket Launcher.

SOUND IMPROVEMENTS
Increased the volume of third-person movement sounds in the mix by +2db
Changed the Strogg pain sounds to make the pain levels more distinct
Changed the Quad and Protection pickup sound effects to no longer reuse the Mega Health pickup sound.
Added a unique sound effect for when Protection wears off
Updated the firing sound for THE ORIGINAL Quake 1 Rocket Launcher
Fixed the CITIZEN KANE Macheingun single-shot sound, which was causing two-shot sound effects for a single bullet tap
Fixed the CITIZEN KANE Machinegun reload click delay
Fixed the RAVAGER Super Nailgun firing sound when rapidly tapping fire
Fixed flyby and impact sounds for the RAVAGER projectiles, they were using the DISRUPTOR sounds
Added four new (louder) wooden footstep sounds that have a more pronounced “wood thomp” to them to help players identify when someone is moving on wooden surfaces.