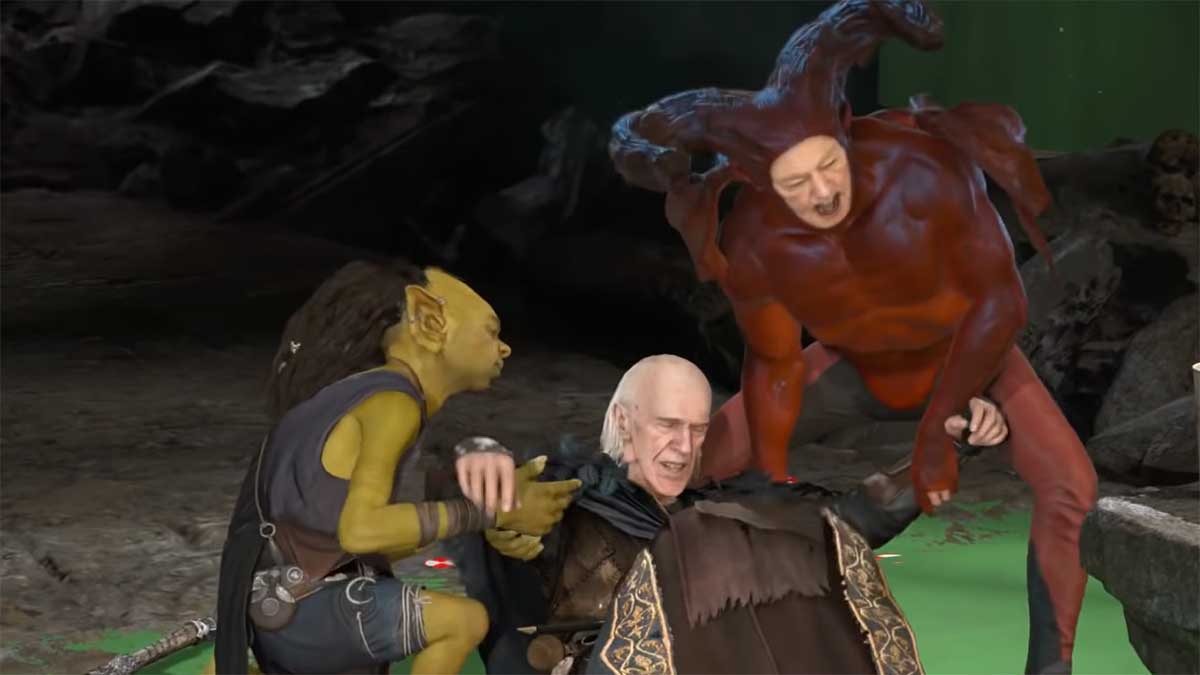 It’s been reported that Quantic Dream, the developer behind titles such as Detroit: Beyond Human, Heavy Rain, and Beyond: Two Souls, is working on a humor-based game that’s inspired by its 2014 E3 tech demo for the PS4, Dark Sorcerer.

The source for this report is Twitter user AccountNGT, which previously posted information about Star Wars: Eclipse before it was revealed. The user states that the game is being built by the core team in Paris, is more advanced than the recently announced Star Wars title, will come to PC, features a non-linear story, and uses the narrative interactivity that Quantic Dream is known for.

The Dark Sorcerer tech demo shows a sorcerer attempting to cast a dark spell before it is revealed that he’s an actor on a stage. The demo was initially intended to show how good games could look in-engine on the PS4.

This wouldn’t be the first time Quantic Dream has used a tech demo to inspire a full release. Detroit: Become Human features the protagonist from the PS3 tech demo Kara, in which an android shows signs of emotional awareness and is set free into the world without having its memory wiped.