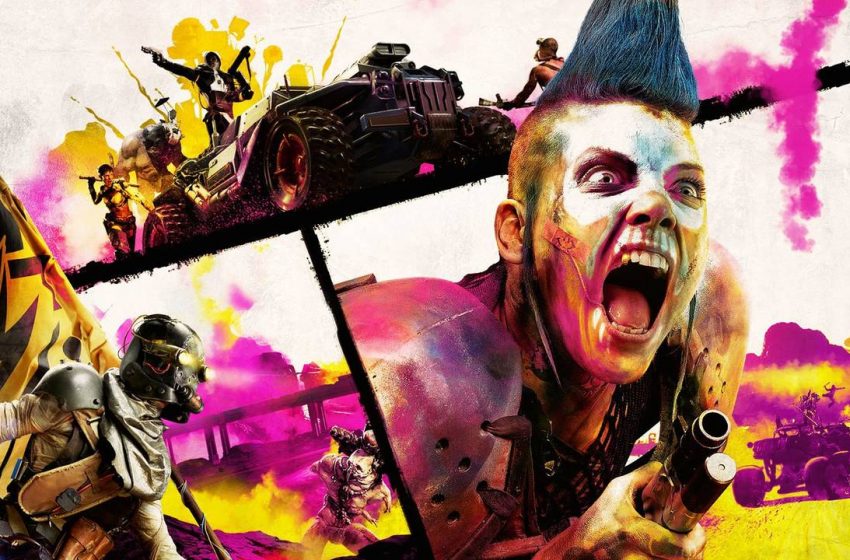 Walmart Canada recently listed RAGE 2 and many other unannounced video games at their official website, but not many took it seriously and called the listing just a placeholder. However, Bethesda via RAGE official Twitter account called out Walmart Canada and pointed out some of the mistakes in their RAGE 2 listing: “Incorrect Keyart, Wrong Font!!! Not All CAPS”. It was an interesting move from Bethesda because this was the very first time we were hearing something from the RAGE official Twitter handle.

Today, we received yet another tweet from RAGE official Twitter account and this time around it hints that the announcement trailer of RAGE 2 is going to be revealed on May 14 (Monday). The tweet reads: “C:\Desktop\Videos\AnnounceTrailer\Monday”.

This May 14 date was teased by Bethesda as well a few days ago. They shared the following images via their official Twitter account: the text “5 14” is clearly marked on each one of them.

In my opinion, today’s RAGE 2 trailer is just going to be a teaser of some sort and the full reveal i.e. Reveal Trailer and Gameplay Demo will be showcased at Bethesda’s E3 2018 Press Conference. Tell us in the comment section below: are you excited about RAGE 2 Announcement Trailer which is coming later today?

A short teaser trailer of RAGE 2 has been leaked on the internet. Check it out below.