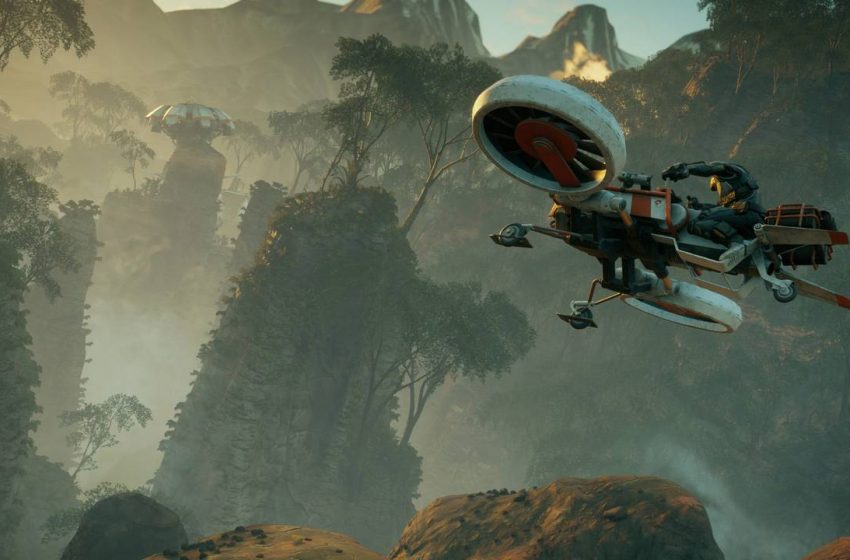 For those of you looking to learn what Bethesda’s developers are up to with Rage 2, which launches on May 14, no need to wait any longer. There’s a new pre-beta video trailer you can watch all about the gameplay. In the video above, you can watch a little over nine minutes of non-stop, colorful action.

The Rage 2 varies vastly from its predecessor in that it features a wide array of fluorescent colors, and tries to have more fun. The trailer shows what kind of equipment players will have at their disposal, along with how they’re going to gain additional abilities as they progress.

Make sure you watch the entire video as there’s a hint to Rage 2’s overall story near the end that teases what the next reveal will be. Bethesda did share they plan to release additional trailers in the next few weeks as they prepare players for Rage 2’s launch. We’ll make sure you’re alerted to this news as soon as possible, and we have the trailer posted here.

Rage 2 releases on May 14 for the PlayStation 4, and if you pre-order the standard edition you’ll get access to an exclusive mission, pistol, the armor of the previous game’s protagonist, Nicholas Raine, and the mutant monster truck skin.