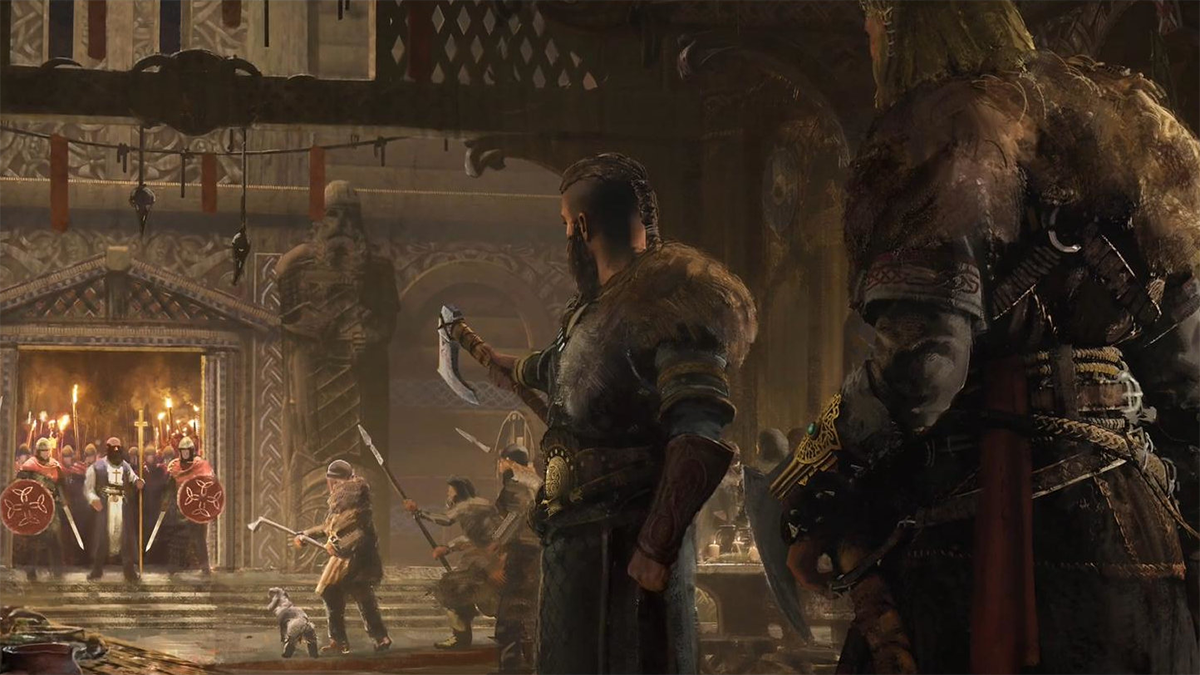 In the latest updates from Ubisoft’s new gaming hub, Ubisoft Connect, we learned that you don’t have to worry about creating multiple saves for Assassin’s Creed Valhalla when you move to A next-gen console. Ubisoft confirmed that it will allow cross-progression from one generation of console to the next.

In fact, Ubisoft has gone beyond progression from different generations but has expanded cross-progression into different platforms as well. This means that any player with a Ubisoft account will be able to transfer their data and game progression from an Xbox One to a PC or Playstation 5. Other games confirmed to have this features are Immortals Fenyx Rising and Riders Republic.

This development will be a massive help for gamers who plan to change platforms going into the next generation of consoles. It is part of Ubisoft’s efforts to open many of their future titles to have crossplay as a standard feature.