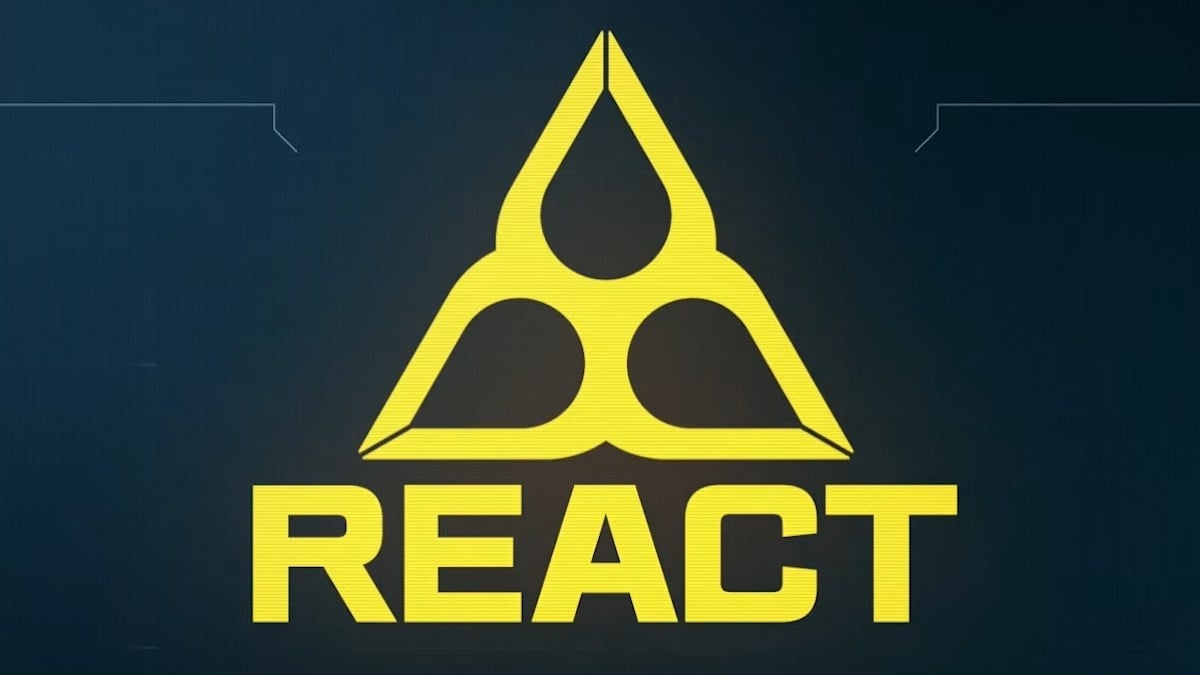 The news was announced today via a tweet from the official Rainbow Six Extraction Twitter account, which reads in part, “We’re very proud to share that Rainbow Six Extraction has gone gold!” The tweet also includes a short animation of the Rainbow Exogenous Analysis & Containment Team (REACT) logo turning gold to mark the occasion. Games that are delayed after officially going gold are few and far between, so it’s safe to say the January 20, 2022, release date is set in stone.

Though the game faced a series of delays up till now, Ubisoft has steadily revealed much of the game throughout 2021. Players already have a roster of 12 REACT Operators making their way over from Rainbow Six Siege, including their abilities and primary weapons. At this point, six of the 18 Operators players will be able to access at launch remain a mystery.