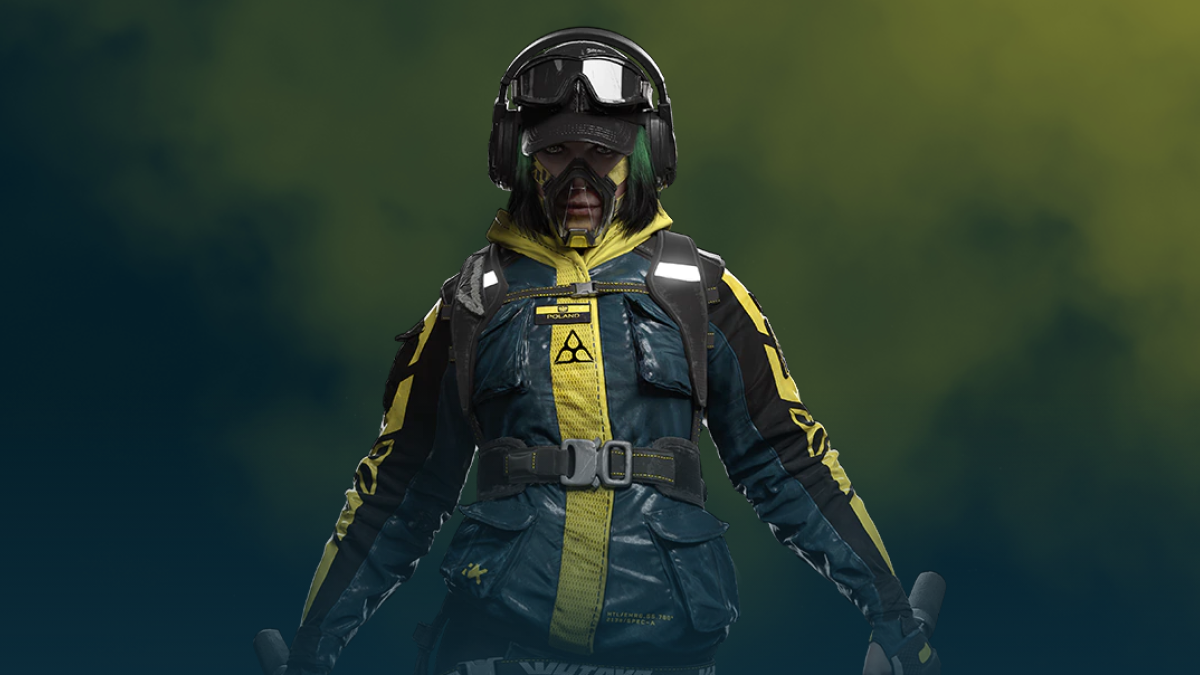 Wondering who you’ll get to play as in Rainbow Six Extraction? It seems Ubisoft is putting together some operator showcases to flaunt its roster in the upcoming game. The first to receive a showcase is none other than Rainbow Six Siege’s Ela.

If you’re familiar with playing as Ela in Rainbow Six Siege, it looks like you’ll feel right at home if you’re playing as the operator in Rainbow Six Extraction. The green-haired “rebel” has the unique ability to use the Grzmot Mine. Using these on the alien horde will stun them, making it significantly easier to pick them off. The trailer suggests to scout ahead and place mines for a “tactical advantage.”

Ela also has a resistance to concussion effects, so you can always be on the move as you infiltrate hot-zones. According to the Rainbow Six Extraction website, she is armed with the Scorpion EVO 3 at the beginning of the game. You’ll be able to unlock more weapons as you progress.

Rainbow Six Extraction will release for PlayStation 5, PlayStation 4, Xbox Series X and S, Xbox One, PC, and Stadia on September 16. If you’re a subscriber to Ubisoft+, you’ll receive the game at no additional cost on day one. You can pre-order the game now, which will earn you a few cosmetic items.