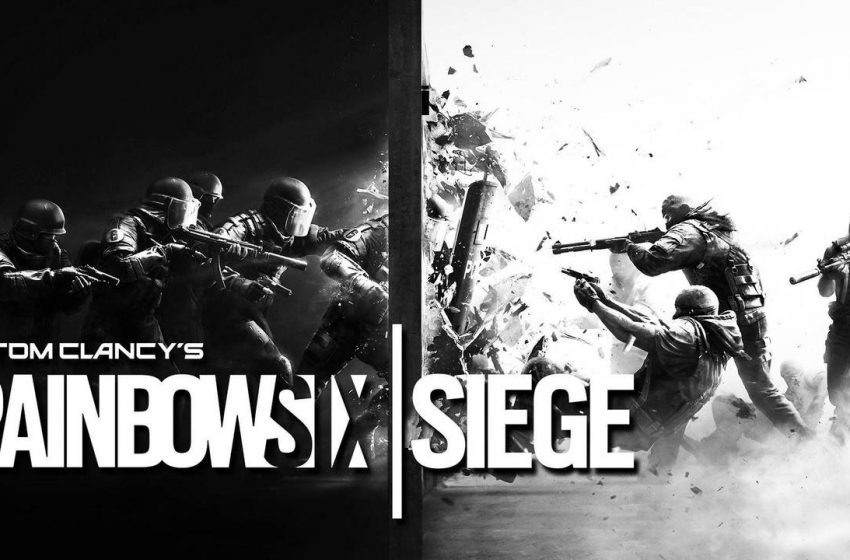 Ubisoft’s Rainbow Six: Siege is one of the best first person shooter games of current times. Although the game had an underwhelming launch, it was quickly overcome via a huge amount of free DLC. The number of players playing the game is increasing day by day and now the game will be free to play for a limited duration, as per the details officially announced by Ubisoft.

In addition to the free weekend, the game is also at a 30% off on all platforms. In addition to this, the R6 Invitational starts from February 16th, and more details on operation Chimera and the Co-op mode, Outbreak will be revealed at the invitational.