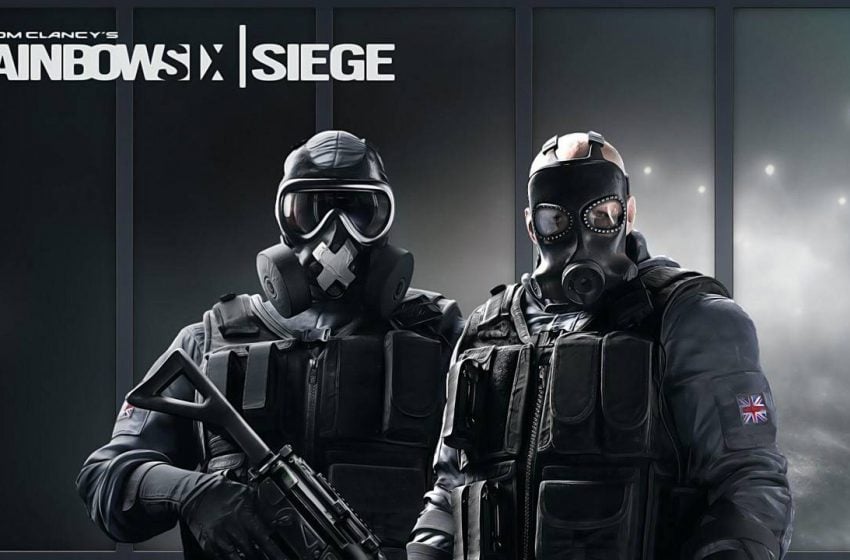 Ubisoft is letting everyone try Rainbow Six: Siege for free this weekend. The game will be available for play from August 16th to 20th on Xbox One, PlayStation 4, and on PC via Ubisoft’s Uplay. Preloading starts right now, so you don’t have to cut into your game time.

During this free weekend, players will have access to the entirety of Rainbow Six: Siege. The full game is available for free, including all maps, modes, and operators. It’s the perfect time to get a taste of Rainbow Six: Siege before the upcoming Operation Grim Sky is released.

Some details on the free weekend are as follows:

You can access the Free Weekend during the following times for each platform:

If you enjoy Rainbow Six: Siege and decide to take advantage of the ongoing savings until August 27th (except for Steam, where the sale ends on the 20th), your progress will carry over.

For more details on the Rainbow Six: Siege free weekend, check out the official Ubisoft page.