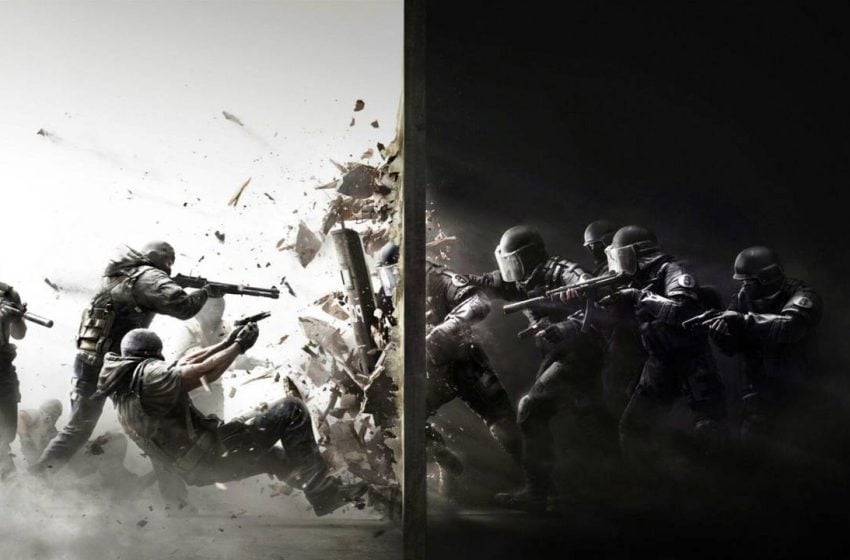 Ubisoft has announced a planned overhaul of the ban system in Rainbow Six: Siege. Siege has turned into something of a sleeper hit for Ubisoft, racking up over 25 million players. The problem with such a large playerbase is a certain portion of ignorance and abuse within chat. The overhaul will largely take the form of stiffer punishments for things already covered in the game’s Code of Conduct.

In a post to Reddit, community developer Craig Robinson highlighted some of the major changes. Bans can potentially be for two days, one week, fifteen days, or even permanents bans. He also clarified the type of language they will be seeking to limit:

Now, while it is well known that part of the fun of games for some people is hurling abuse at strangers, it’s also pretty obvious that this cannot be condoned by a company that is trying to keep people playing their games. Contrary to the beliefs of people who like to engage in the types of sustained and aggressive toxicity that can damage a game’s reputation, they are actually a very small part of the playerbase. It’s really just a case of Ubisoft trying to not let a vocal and annoying few ruin everyone’s fun.

Ubisoft have advised that this is the first step they will be taking to tackle toxicity in the game, and that they will be announcing further steps at a future date. I imagine a large part of any follow up action they take will be based on the success, or lack thereof, of this particular initiative. Robinson also mentioned in a comment to a Reddit user that they still have plans to help limit the impact of teamkilling as well.

I have seen some heated reactions to this news online, but for the most part Siege players seem happy to have something in place to deal with the issue. Many people even offered helpful advice on ways to improve the system in the future. Hopefully the system has a positive impact, and people can just enjoy their time spent gaming without having to put up with angry idiots trying to ruin the fun.