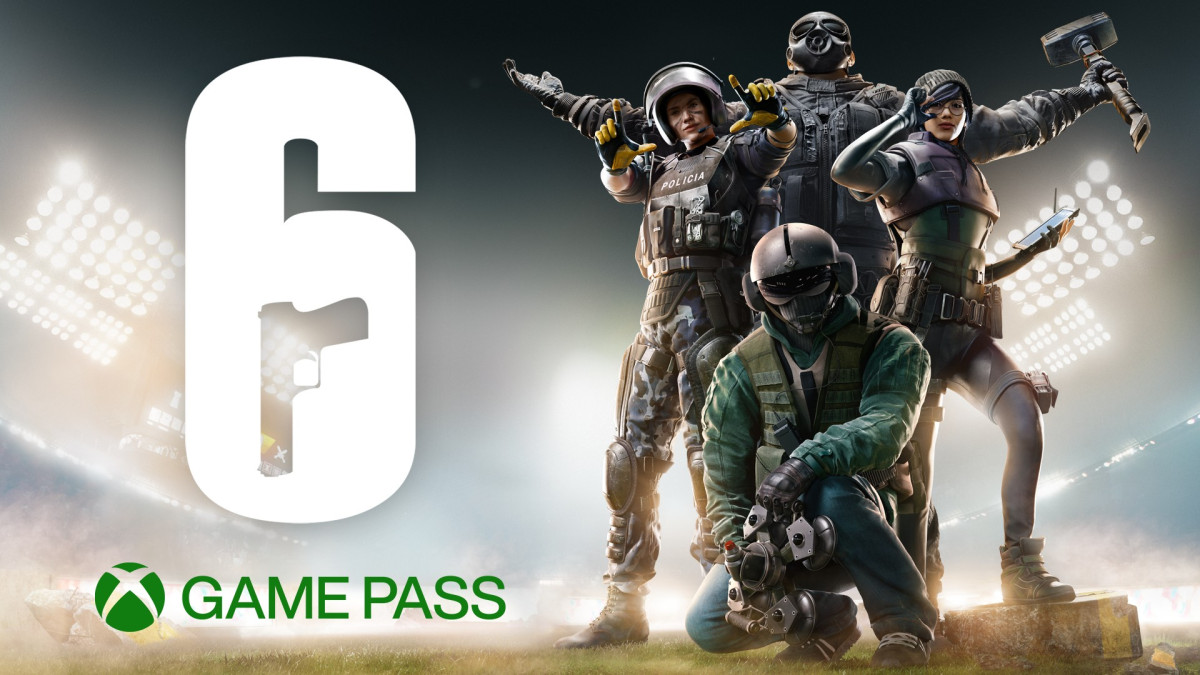 Among the latest games that are being added to the Xbox Game Pass, Tom Clancy’s Rainbow Six: Siege will be joining the massive subscription-based library. The tactical shooter, which was originally released in 2015, is going to be added to the pass starting on October 22.

Gamers with a regular Game Pass subscription will be able to play on their Xbox One. Those with the Game Pass Ultimate will be able to utilize the cloud gaming function and play on any supported Android device.

Although players will receive the game for free, Siege has been out for five years, and each year brings in new Operators. Unfortunately, players will have to start from scratch and buy all of their own Operators through grinding games and earning Renown.

If you want to take an easier route and buy the multiple-year passes, that will make the game a little more enjoyable now that you have access to the game’s entire roster.