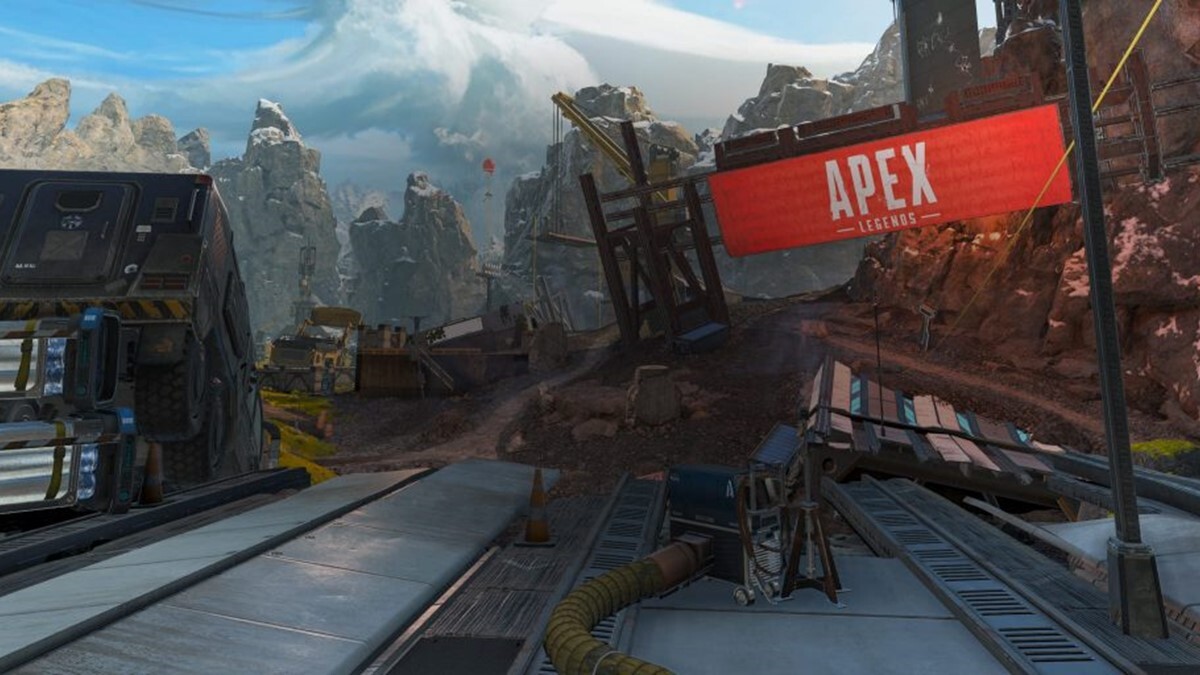 Arenas mode has changed Apex Legends for good. Before the game was only a battle royale, but with the introduction of the 3v3 deathmatch battle type, the game has opened up a lot. That said, for all of Season 9, while we’ve seen three original maps, four existing Point of Interest maps and a whole lot of events, big and small, that play into Arenas, there hasn’t been anything competitive. Until now. Season 10: Emergence brings the debut of Ranked Arenas.

Ranked Arenas will, like Ranked Battle Royale, have ranks all the way up to Apex Predator. The ranking itself is separate from the traditional Ranked Leagues, and if you want to climb to the top of both, you will have to grind up the rankings twice, once in each mode.

Ranked Arenas was originally supposed to appear midway through Season 9: Legacy, but was since delayed. After it became clear that Season 9 was not going to have any competitive Arenas mode, players predicted that we would see the game mode debut in Season 10. Now that that is official in the Season 10: Emergence announcement, and not just hearsay, or even a developer’s word, it’s time to start getting ready to duke it out.