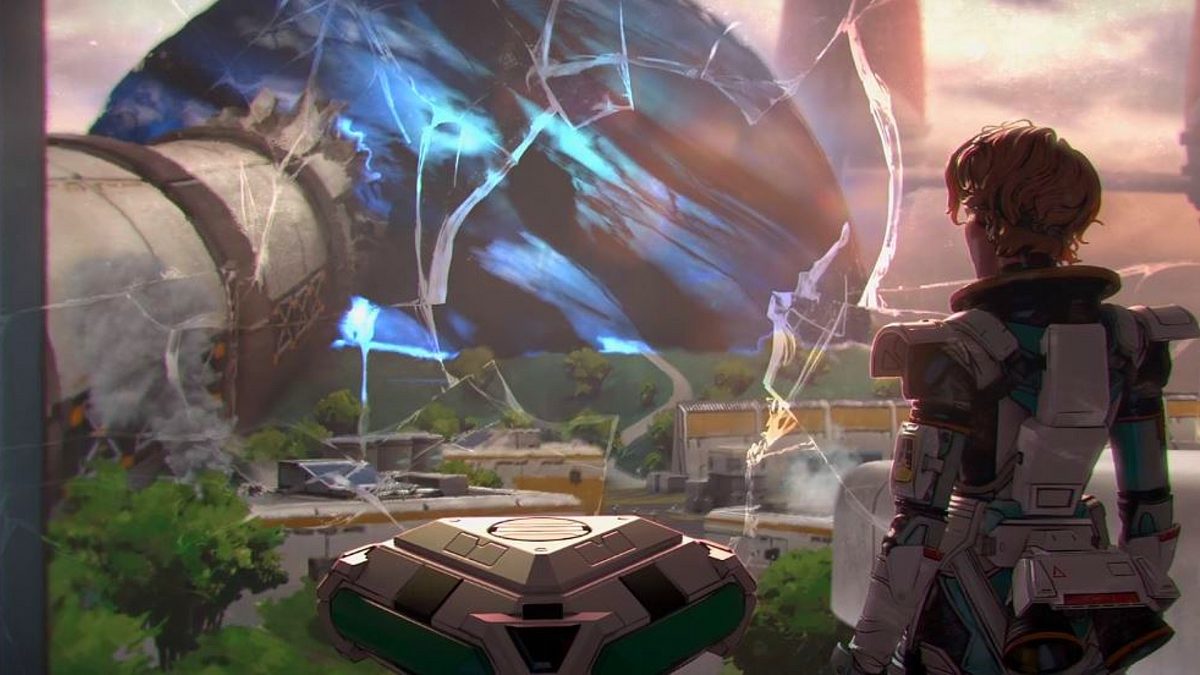 For the past few seasons, every new season of the Ranked Leagues has come with a split between King’s Canyon and World’s Edge. That is no more. Apex Legends Season 7 is kicking things off with a bang with the first new map since Season 3. The new map, Olympus, will be the only map in the Trios and Duos rotation for a while, but even after that fizzles out, you can still play it in ranked.

That said, like, in the past season, there will be a split. Olympus will be available in ranked until December 15, then it will switch to World’s Edge for the remainder of the season.

This is the first split where a map will be sitting out. King’s Canyon will not show up in Ranked Season 7.

King’s canyon is guaranteed to return to later seasons of play for ranked, though. It is not completely retiring just because a new map is being added. Overall, having a new map on ranked will add a slight learning curve into the game, so if you are a newer player, and have shied away from competitive in the past, now is the time to jump in and even the playing field.