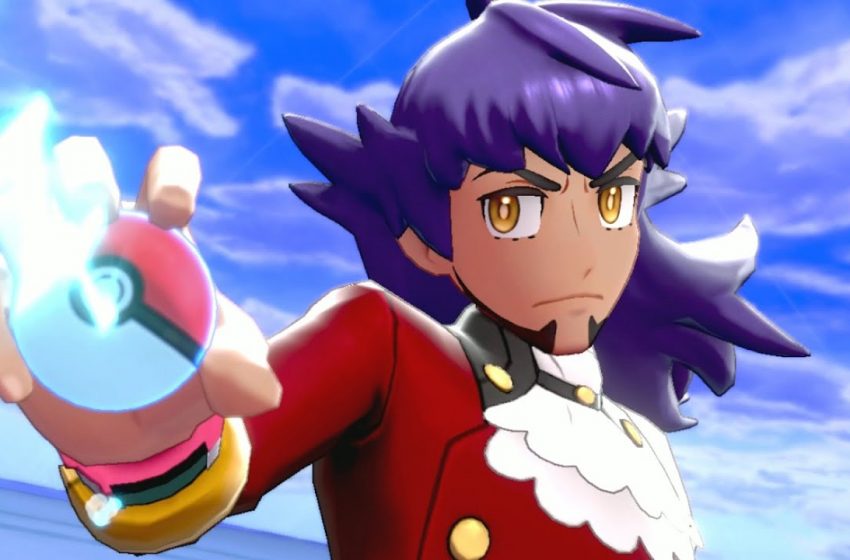 The rewards for the first series have already been dealt, and now everyone is back to square one as Ranked Battle Series 2 has begun for Pokémon Sword and Shield.

Every player regardless of if they are brand new to the game or finished in Master Ball Tier last time have now been set back down to the Beginner Tier and will have to battle their up through the masses if they want to reach the top before the season ends on Jan. 31.

As always, there is both a single and double battle format that will allow you to use any Pokémon that are not banned in your team composition. For singles, you will need at least three legal Pokémon in your party, while doubles will require four. Each Pokémon entered in the battle will automatically be scaled to level 50 regardless of what their level is outside of the team preview.

Mew, Zacian, Zamazenta, and Eternatus remain on the ban list this season as they are the only real Uber level Pokémon that can destroy the current meta if allowed in matches.

Likewise, several Gigantimax forms are also being banned from competition for the time being, although they will likely be added to the legal list as the year goes on. As of now, Charizard, Butterfree, Pikachu, Meowth, Eevee, Snorlax, Corviknight, Drednaw, Sandaconda, Centiskorch are all allowed to Gigantimax during ranked battles.

If you have any plans on trying to compete in VGC competitions throughout 2020, the Ranked Doubles mode is an excellent practice for the actual tournaments because almost all of the rules are the same, and most players will be running similar strategies and testing team compositions for the VGC season.

Just like last season, rewards will be given out to each player who participates in ranked matches based on what rank they end up in once the season concludes on Jan. 31. Master Ball Tier players receive the best rewards, including three Golden Bottlecaps and 600 Battle Points to spend on whatever competitive style items they want to use to improve or build new teams.